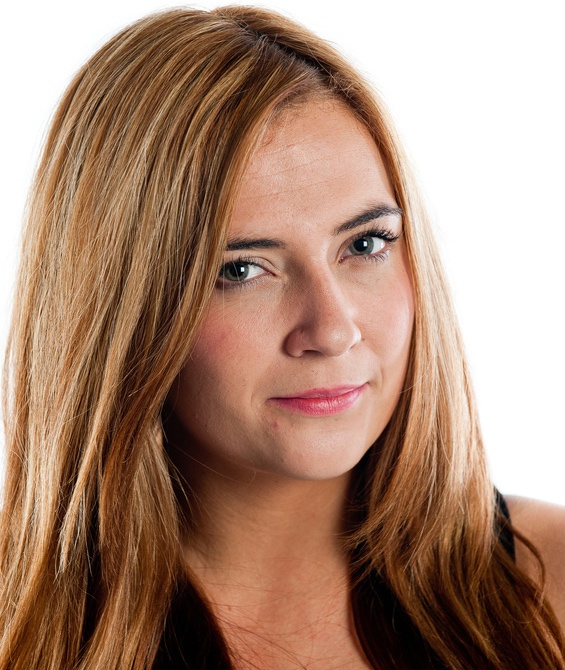 As a child, Brown first learned about fish and aquaria when her father brought home a 10-gallon aquarium as a surprise for his daughter. Within months, the father-daughter team graduated to a 120-gallon tank and were immersed in the intricacies of tank population management.

“We had that go-big-or-go-home mentality common to the hobby,” Brown said. “Now I look back and think about what we did to Mama’s living room! She was very patient with us.”

Brown’s fascination with animals continued in college, where she took numerous field biology and wildlife classes that allowed her to view the behavior of many species in their native habitats.

She calls this period of her life the “rodent years,” since her only apartment roommates were two hamsters, Hemingway and Leo (Tolstoy). “I also adopted a Guinea pig purely because I couldn’t stand the conditions in the pet store,” she said. “Trust me, I was in no way prepared to care for Molly and I had to learn fast!”
“The only other time I went into a pet adoption blind,” Brown added, “I came home with two green anole lizards. Then I found out I was going to have to feed them live crickets.

While volunteering at her local zoo, Brown first encountered capybaras, a South American mammal that looks like an over-sized Guinea pig. The experience sparked her interest in exotic pets, a subject she continues to pursue with avid interest.

A freelance writer by trade, Brown’s animal books are written for her own pleasure and the edification of her readers. She is a strong supporter of animal rescue and welfare organizations, and works with programs educating young children about the proper care of pets.

Brown maintains something of a menagerie of her own, making room in her home for a 180-gallon saltwater fish tank, a 20-year old Scarlet Macaw, a Golden Retriever, and several highly tolerant cats. (She advises that good cages make good multi-species homes.)

“If I become interested in a particular animal and have no direct experience with the creature, I get some before I start to write,” Brown says. “All animals have a unique perspective on the world and their place in it. They all have particular needs — physical and emotional — and they all have unique personalities. These are things I want to understand before I try to communicate them to my readers.” 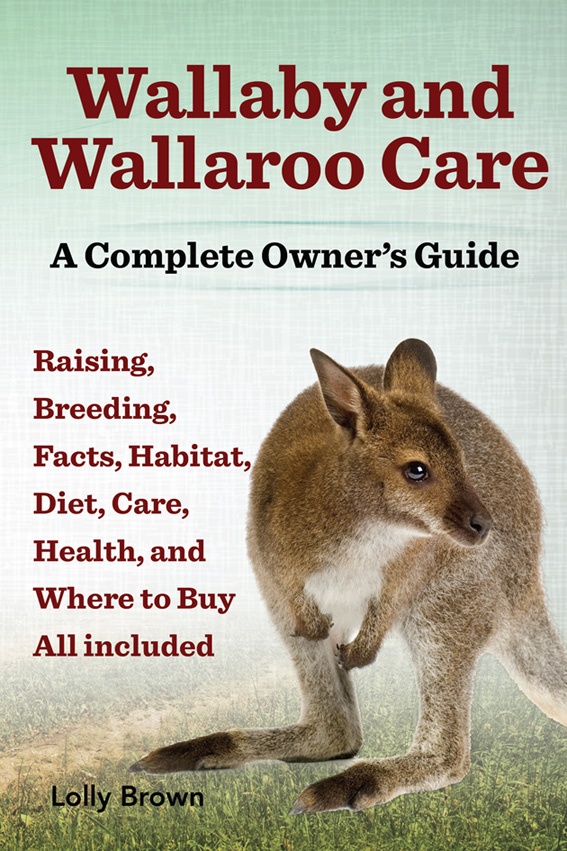 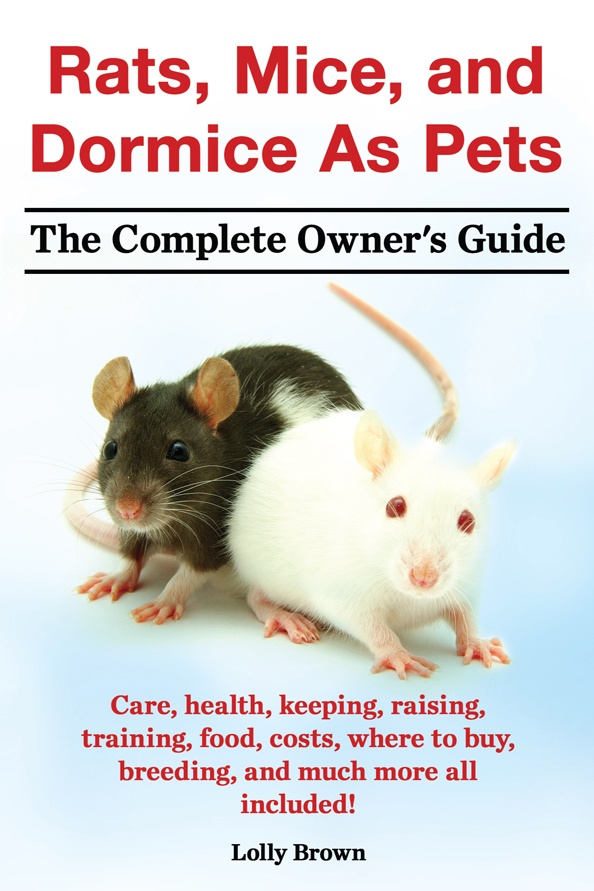 Rats, Mice, and Dormice as Pets: The Complete Owner’s Guide

The Complete Owner’s Guide. Care, health, keeping, raising, training, food, costs, where to buy, breeding, and much more all included! 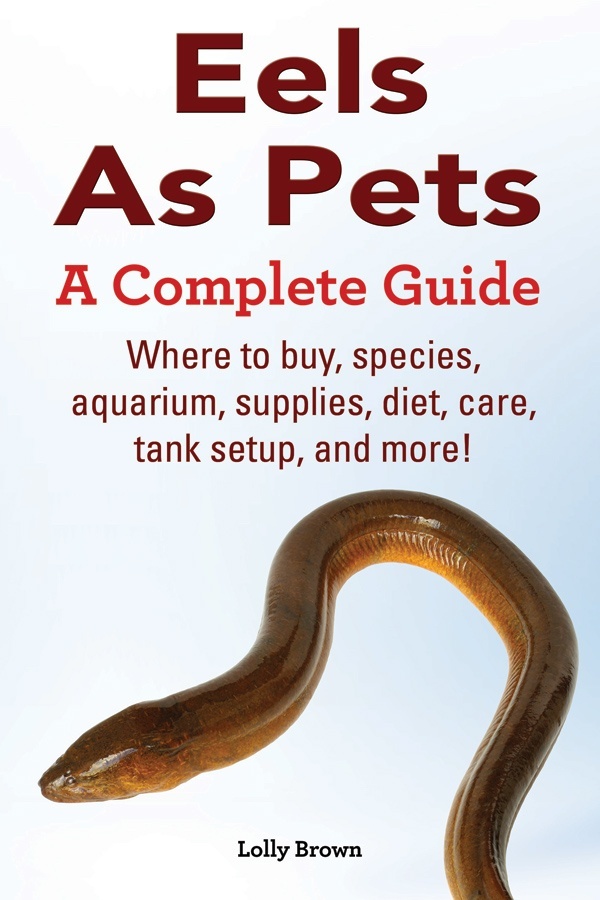 Eels As Pets: A Complete Guide 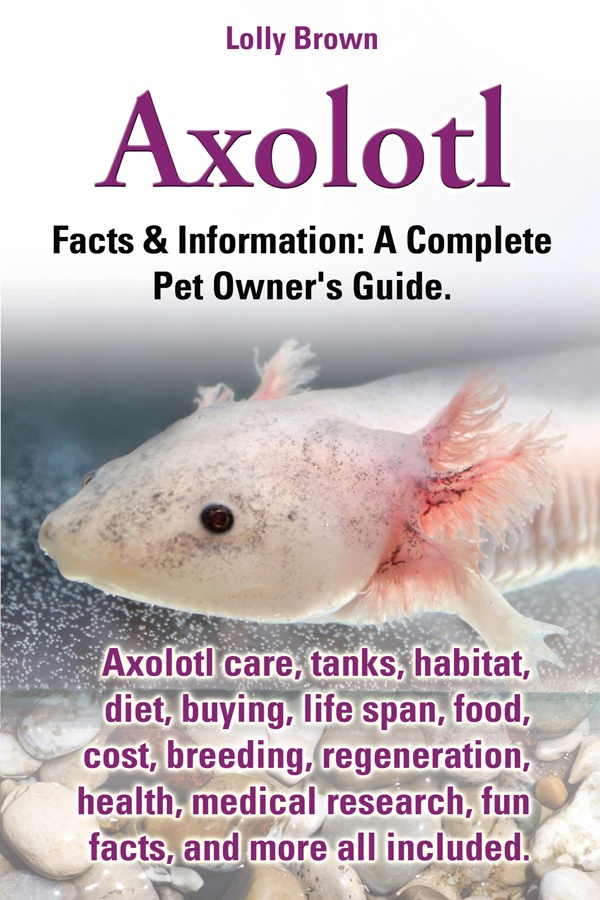 Don’t forget to subscribe to Lolly’s newsletter and receive updates about new books, important information, and an occasional freebie from Lolly Brown.