► Chapter 3: How to Purchase and Select a Healthy Rooster

► Chapter 4: Coops and Enclosures for Roosters

► Chapter 6: Grooming and Entertaining Your Roosters

► Chapter 7: Preparing Your Roosters for Show 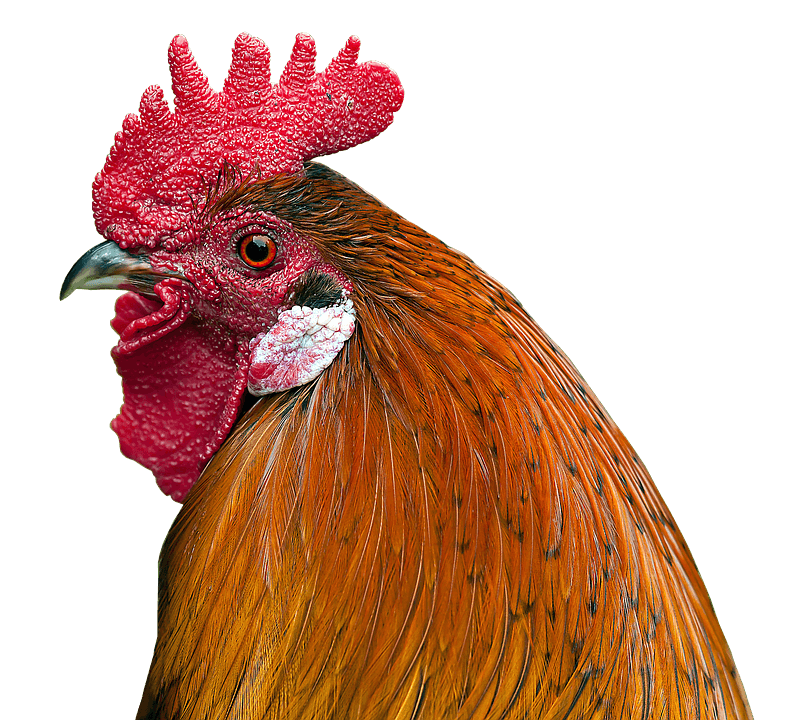 Roosters are classified as domestic chickens or birds that cannot fly. There are about 150 chicken breeds that differ in sizes, colors, and personalities. Such fowls were believed to have descended from an Indian and Asian ancestor like the Red Jungle fowl. There are actually more chickens existing in the world today than humans and other bird species alike! These fowls have been the most useful bird species throughout human history.

In fact, they even have a historical significance in almost all the major religions since the early days. Aside from being a source of food and a crower, roosters in particular are also used in cockfights in some parts of the world, and the best part is that you can keep them as household pets! This chapter will give you the biological information about roosters including its taxonomy, appearance, and types as well as its religious significance.

Roosters are native in the forests of India as well as Southeast Asia. Scientists believed that this fowl species occurred about 7,000 years ago, and it’s mostly distributed in different countries in Asia such as India, Philippines, China, Indonesia, Malaysia, Burma and the likes. The closest relatives of roosters and domestic chickens are wild fowl species like the Burmese Red Jungle Fowl, Indian Red Jungle Fowl, and Gray Jungle Fowl.

The art of egg coloring and artificial chicken are believed to have come from ancient Egypt and China, and although the practice was lost as time goes by, the art of hatching re – emerged around the 18th century.

Physical and Behavioral Characteristics of Roosters

The sizes of roosters greatly vary according to its breed. On average domestic rooster chickens weighs about
8 ½ pounds (around 3 kg), has a length of 25 to 40 centimeters, and its wings measures about 60 to 90 centimeters.

Roosters have different breeds per country; the size, temperament, nature, and physical characteristics greatly vary around the world but they are generally classified into groups, and raised for the same purpose. Usually people take care of roosters because of its meat quality, and for the purposes of fertilizing the eggs of a hen especially if they are running a poultry business. But there are some people (like you) who may want to keep these beautiful birds and raise them as pets. Below are some types of roosters in major countries and continents around the world. These are only a brief overview of the roosters that may be available in your country, and could be suitable for your flock (if you already have one).

There are about a hundred breeds of roosters in the United States alone. Such roosters were bred in the country, and some were even named after the states in which they were developed. The most historically renowned rooster species is called the Barred Plymouth Rock because it is the standard of perfection in America since 1874. It is known as the most distinct rooster breed, and also has a reputation for being the most docile rooster breed in America. Such roosters are popular for backyard raising. Other American roosters include but are not limited to the following:

There are also lots of different rooster breeds that were developed in Europe. The most popular rooster breed is called the Buff Orpington Rooster, also known as Golden Beauties, which was developed from the United Kingdom. Aside from its docile temperament, Europeans love the Buff Orpington Rooster’s juicy meat and their beautiful plump. Here are the other breeds of rooster that are popular in Europe:

Aside from Western developed roosters, many breeds are also available in other countries in Asia. Such rooster breeds have their own set of characteristics and temperament, one popular Asian rooster breed is called a Chinese Silkie Rooster, which was known for its reputation of being the best medicinal food in China as its meat helps prevent diabetes, anemia, and other diseases. There are also other local breeds in other Asian countries like India and Chile that are distinct in their own ways. In the Philippines, roosters are used for cockfights where people can bet and gamble their money on a particular rooster, though the government has already deemed the game as illegal in most states. 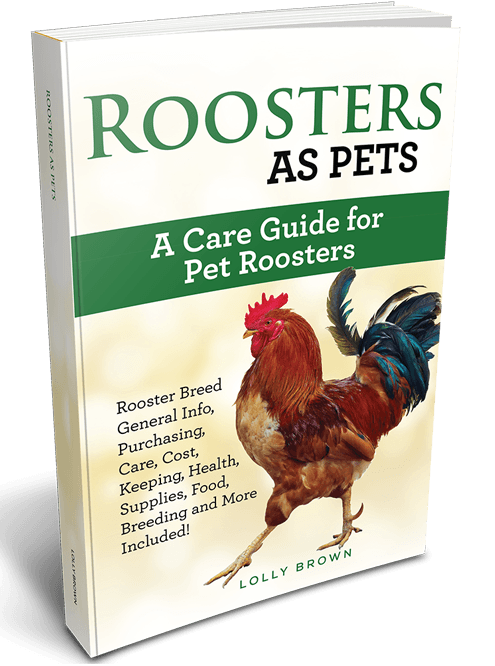