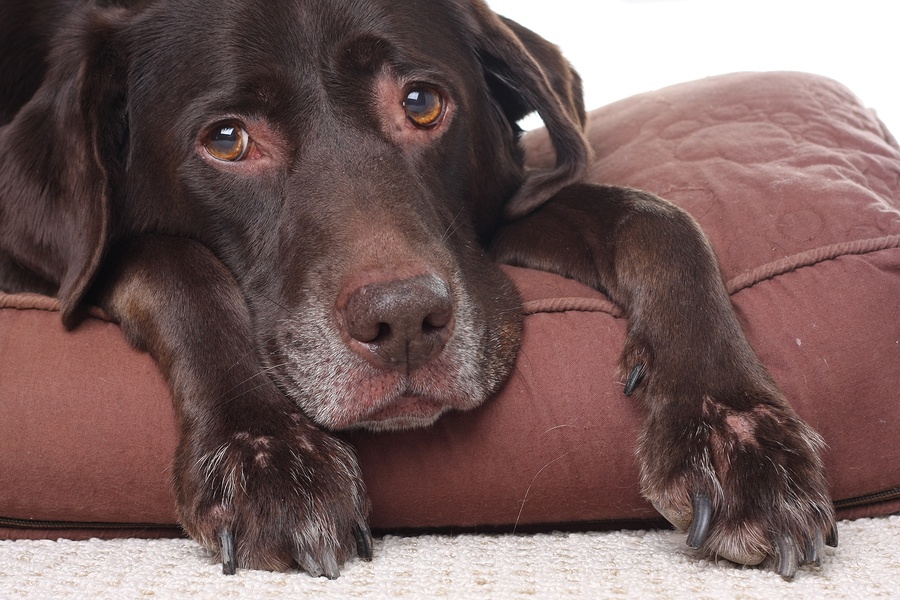 When it comes to understanding kennel cough, the emotions that a mother goes through when she sees her 3 year old child suffering from a cold and cough  every two weeks is something that can make a heart go weak.

The same happens when your dog is trying to battle a kennel cough. As a pet owner, here is what you need to know about kennel cough.

Kennel cough is also known as tracheobronchitis or Bordetella as the condition involves inflammation of the trachea and bronchi.

It is a highly infectious disease amongst this canine family and in serious cases can cause death too. The symptoms are very similar to the common cold and cough in humans. Dogs having watery eyes, running nose and a dry cough that sounds like as if someone were honking near you!

The dog shows discomfort, as if it were attempting to vomit, also known as retching.

In severe cases there is fever, loss of appetite, lack of energy and playfulness.

It is believed that kennel cough can be caused by many different strains of virus or bacteria.

The most common one is the bacteria strain called Bordetella bronchiseptica. The next common causal agent is the canine parainfluenza virus.

Other strains of virus such as canine reovirus, canine distemper virus canine herpes virus, canine coronavirus and adenovirus can also cause kennel cough.

Bacteria like mycoplasma can also cause this condition. Since this strain is not affected by antibiotics it causes respiratory disorders and pneumonia.

Dogs contract this disease by inhaling the bacteria or virus. This goes into their respiratory tract. It causes the condition despite the fact that the trachea has a protective lining of mucous to trap the infection generating particles.

This is because the protection is weak and cannot counter the attack resulting in the inflammation of the organs of the upper respiratory tract like the larynx or the voice box and trachea.

And since the voice box is affected, when the dog coughs a typical honking noise gets generated.

The immune systems of dogs go weak due to many factors like exposure to cold environments, stress caused by lot of travelling or if the dog is boarded in a place that is not ventilated adequately. Remember that even though your dog has recovered from kennel cough and has no visible symptoms of the same, s/he is still infectious as the bacteria or virus is still hanging in there, so if you have pups or older dogs, ensure you house them separately so they don’t catch the virus as well.

How long does it last?

Mild kennel cough will last about three weeks and you will see the symptoms like watery discharge and cough easing up by the end of the second week. In puppies and weak dogs or those that have not been vaccinated, the battle may go up to six weeks. But a severe case where the infection has spread from the upper to the lower respiratory system causing pneumonia can take longer.

Is Kennel Cough Fatal for My Dog?

Is Kennel Cough Contagious to Humans?