Home » Greyhounds » Should You Keep Your Greyhound In An Outside Kennel?

Should You Keep Your Greyhound In An Outside Kennel? 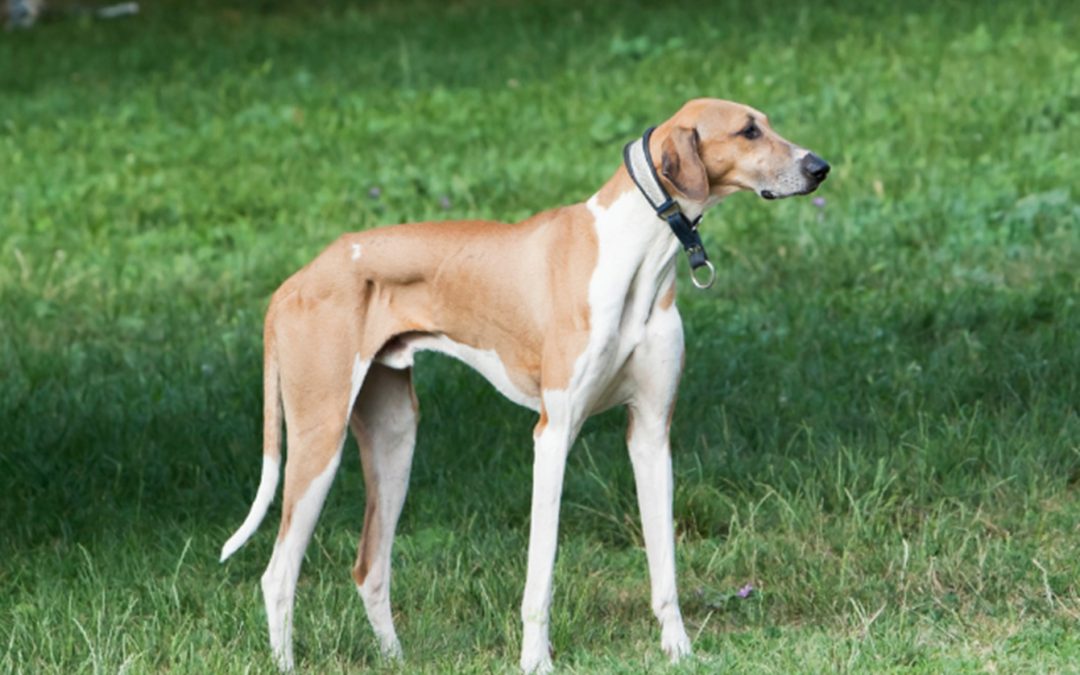 The Greyhound is a large-sized breed so it a great deal of space, and this breed will appreciate having room to run and play outdoors, if possible. The Greyhound has a single coat thus, it is not advisable to keep him in an outside kennel permanently. He would not certainly be tough enough to withstand relatively harsh temperatures, and, this is likely to be uncomfortable for him. Apart from that, being a sociable breed, he will not appreciate being separated from you, his family for long. This being the case, you should never keep your Greyhound outside for extended periods of time during the winter. On the opposite end of the spectrum, high temperatures can be dangerous for your dog as well. If you let your dog spend a lot of time in the yard during the summer, make sure that he has a shaded area to retreat to and plenty of fresh water at all times.

However, opinions do differ as to whether to keep your dog in your house or outside in a purpose-built kennel/compound. Some people do one or the other or a combination of both. Traditionally, many gundog handlers believed it essential to house Gundogs in an outside kennel. The argument is that the dog will be happier to see you, keener to work and to please you during training. Conversely, the house dog who has seen you a lot more during the day and has perhaps become bored is likely to be less keen and enthusiastic. If the dog in question is naturally double coated i.e., soft downy under layer and thicker, courser top layer, living in an outside kennel is a feasible option.

If the dog predominantly lives as part of the household there will certainly be a greater bond between handler and dog. My personal preference is that the dog should ideally live as part of the family, but with the option of an outside kennel on the odd occasion that it may be needed. It will certainly be useful to train him, get him used to both situations, for the following reasons: