Myths You Often Hear About Tarantula 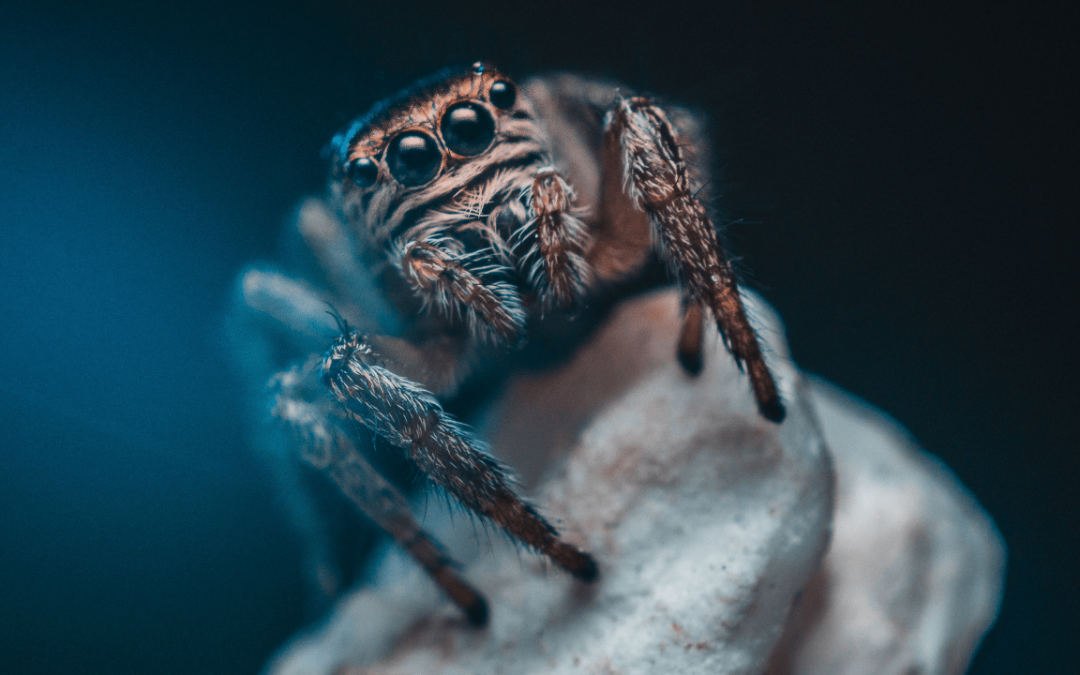 If you are like most people, you may still be fearful of spiders. Why? Oftentimes they are being portrayed as the villain in numerous myths, in movies, in TV shows, and in a vast array of fantasy literature. Clearly, they aren’t well-loved. But to some, these hairy “villains’ make the most awe-inspiring exotic companion. They are interesting, quiet, unique, and love you in silence and because spiders deserve recognition.  Today, we’re going to dive into the most common myths about spiders, specifically, tarantulas. This will come in handy being just a general enhancement of your knowledge about them, more importantly, if you are eyeing for beginning your exotic pet parenting journey.

Myth No. 1: Tarantulas are aggressive and deadly to humans

No, this is completely false. With more than 800 species across the world, tarantulas differ in aggression. However, they really are normally slow-moving and docile. Gentle, most will say and really quiet. It cannot harm you unless it was provoked and threatened first. Yes, it bites; however, its venom is milder than a typical bee sting. It is not fatal.

Myth No. 2: Tarantula venom will really kill you

Discussing the bite of tarantulas more in-depth, it’s venom is not really considered dangerous, so clearly, this is also false. According to the National Institute of Health, it can, however, cause a variety of allergic reactions. If you get bitten, you are likely to experience itchiness, redness, and puffiness around your eyes, your lips may swell as well as your throat and in rare instances, it can lead to cardiovascular collapse. But most people encounter just about a bite that is less of a punch, than a typical sting of a bee.

Myth No. 3: Tarantulas defend themselves by ejecting hair coming from their abdomen

This is true. Threatened tarantulas typically run to their burrows to hide. If cornered, they may show their fangs and stand on hind legs. In their usual defense, they would press their barbe abdomen hairs onto their enemies just close enough and eject them like a spear to drive them deeper to their enemies.

Myth No. 4: Tarantulas should not be fed too much, as their abdomen will burst

This myth particularly always comes up when the subject of power feeding arises. Although it is considered that overfeeding a tarantula can direct to detrimental health issues, 100% true, there is by far no documented circumstances that a tarantula eats too much and it bursts. Most of the time, these spiders know when it’s time to stop eating.

What is probable to unfortunately happen is when an overindulgent spider’s abdomen swells so much. This causes them to stretch his fragile flesh, reaching dangerous levels. With that happening, a slight bump or fall could easily rapture his abdomen, leading to a catastrophic injury.

Myth No. 5: Tarantula are eager to bite humans

False. Tarantula really holds no interest in biting people, unlike a lot of other arthropods such as mosquitos, ticks, and mites that generally survive on human blood, they feed on humans. However, tarantulas do not feed on us. They bite insects and other spiders, but really, not us. The only reason a tarantula will bite is if you are harassing or crushing it, in this case, no other choice will arise except to bite you as their defense mechanism.

Myth 6: You can swallow a tarantula will you are sleeping with your mouth open

This is another false myth, a very rare occurrence. Tarantulas perceived vibrations as signs of danger in the making. Thus, they would likely avoid a sleeping individual because of normal breath and heartbeat vibrations that are present in slumber time. Also, a sensation of a crawling tarantula would wake most humans.

Myth No. 7: Tarantulas can jump up to 6 feet in the air

Myth No. 8: Tarantulas do not live long

False. Tarantulas can relatively live for a long period of time. Female ones can live up until 30 years old, while males live a considerably shorter time, deducting more than 2 decades. They only live around 7 years.

Myth No. 9: Tarantulas do not care

Tarantulas can be domesticated to be affectionate pets. These spiders are generally of good nature, docile and gentle. They also react to handling and love crawling freely when placed on an arm or shoulder, but they decidedly are not a pet who’s up for cuddling. They can thrive well alone. Tarantulas certainly care and are capable of being excited when they immediately get sight of their owners.

Myth No. 10: Tarantulas are attracted to pregnant women. They are most vulnerable to bite.

This is, fortunately, false. There is no scientific evidence, nor any truthful complaints about tarantulas that are all tails on pregnant women. We are all regardless of our state is at risk in bite, only if we show aggressiveness.

Make it a conscious practice to always seek the truth, regardless of whether the subject is tarantulas or not. With this, I hope you learned a lot from us today and share this as well with someone who might be in need of clarifications for tarantula myths!

How to Keep Your Tarantula Healthy?