Some Reminders Before Acquiring a Pet Pionus Parrot 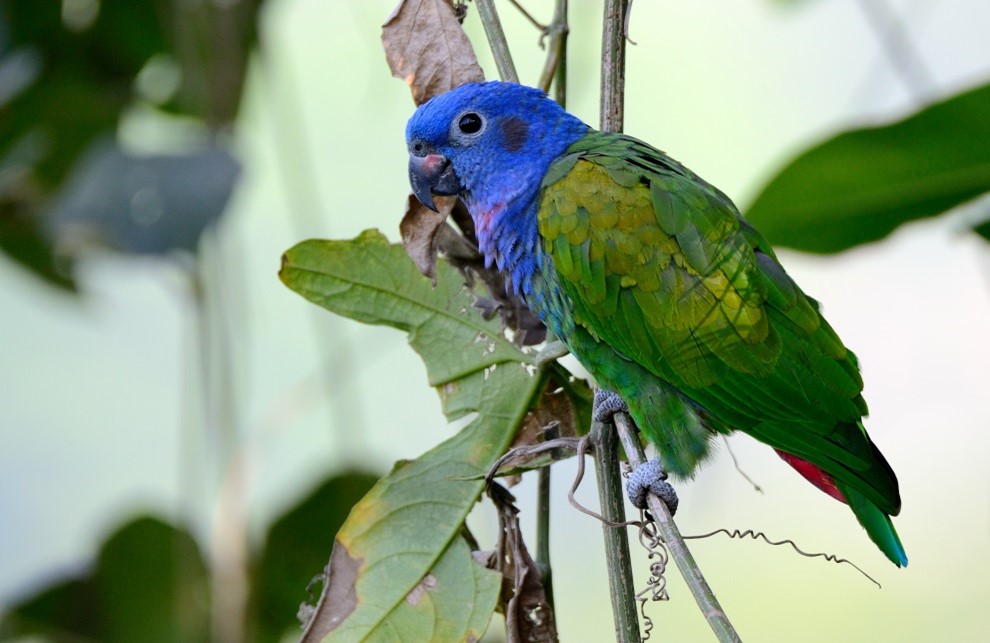 Any responsibly thoughtful pet owner will make it a point to get to know the pet they would want to care for. This shows a level of maturity and readiness for the commitment of taking in an animal to raise and be companion. Consider your finances early and figure out the math on the initial acquisition as well as the monthly and yearly costs to set expectations straight and to not get in over your head have a budget and stick to it.

A Blue-Headed and Maximillian Pionus is the kind you want to consider if you want a chatty parrot for companion. It is true that the pionus is perhaps the quietest of all parrots, and not all of them can be trained to talk except the Blue-Headed and Maximilian species! It may take a while to train your Pionus to learn how to speak, but these are the species that can eventually learn lots of phrases. Choose a Maximillian Pionus if you aren’t fond of a parrot that screech. The meek Maximillian is the quietest of all the Pionus parrots species and is not averse to squawking and screeching. Living in close proximity with your neighbors like in an apartment will get you concerned about disturbing them. If you intend to keep peaceful relations with the folks next door then you can be rest assured that this is the species to care for.

If you fancy bright, more vibrant colors think about raising a Blue-Headed parrot if you preferred vibrant colors. The bluish feathers on its head, gives the bird that classic “parrot look” which makes the Blue-Headed parrot the most popular species of pionus species. In addition to this burst of blue they also sport bright pink, sometimes red, feathers underneath their tail.

Generally, all juvenile pionus birds sport less color as compared to mature ones. As these birds mature into adulthood, they will begin to develop their subtle hues and bright splotches of rich colors best enjoyed and observed in bright sunlight. Maximillian Pionus species are usually sought after and selected by bird lovers because of its ability to socialize easily. Most Pionus species can be a tad shy at the beginning but they have been observed to be independent so it is important to allow the bird to get to know you by spending time – and sharing space with it frequently. It terms of socialization, the Maximillian is the Pionus that is most tolerant of interaction both with humans and other feathered aviators. They are quite happy to share a home with other birds and can get along with them splendidly.

Training your Amazon Parrot to “Step Up”

Can My Parrot Eat Fruits?

Why Isn’t My Parrot Eating?