Tips for Handling Your Ball Python 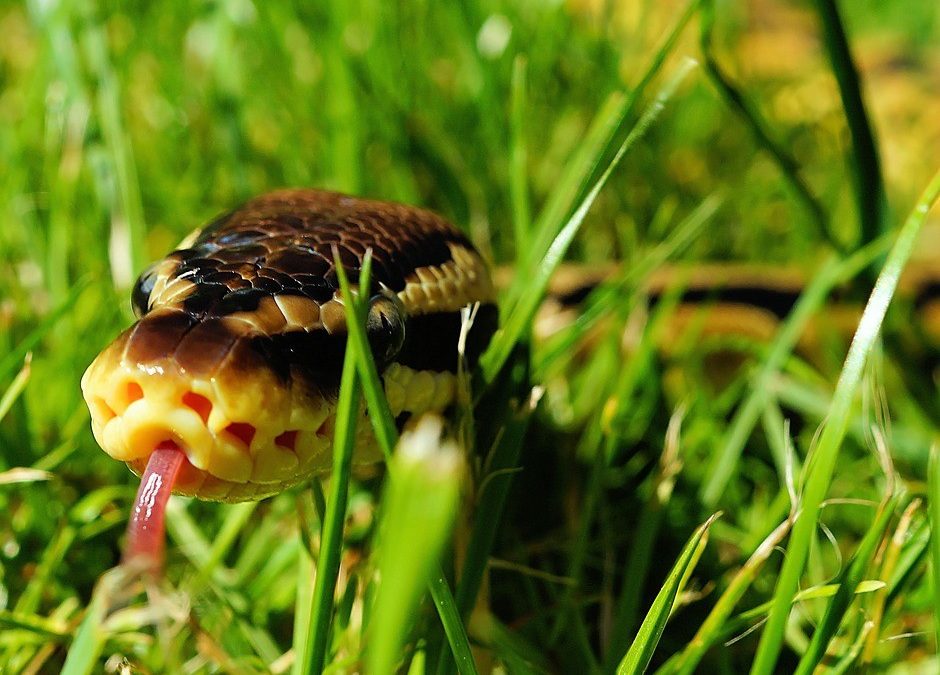 Read below for some tips and guidelines to keep in mind as you handle your Ball Python pet.  Pay attention to the snake’s responses – often enough, your pet’s reaction will vary – based on the stress they may feel or how you approach them.  Remember to always to keep calm and to make your actions slow and deliberate.  Other influencing factors could be individual and varying temperaments between individual snakes – not all will react the same way, and this is mostly due to their individual experiences of being handled. In this article, you’ll learn some tips for handling your ball phyton.

They can be very tame as time goes on and they get more used to touching and handling. Though snakes are generally not tactile creatures in general, Ball Pythons, in particular, are relatively tolerant of human touch.

Juvenile Baby Pythons, though, are a bit more secretive and are easy to stress. As they grow, their timidity lessens and they begin to crawl around and explore their habitat. They spend most of their time all balled up or hiding in their shelters. They even sometimes initiate contact by trying to climb their owner’s arms. Do be careful about leaving them unattended, though, because Ball Pythons are notorious escape artists.

Tips for handling your ball phyton

Behavioral Characteristics of the Ball Python

This section contains a general guideline on the behavioral characteristics of the Ball Python – each of which should be useful during the handling and husbandry of these snakes.

Although Ball Pythons will have unique and individual character traits that the keeper will become familiar with after years of familiarity, there are common behaviors among all Ball Pythons that can be used as a guide in reading the python’s activities and conduct.

Their skin becomes dull and dry looking, and their eyes turn cloudy or blue-colored.  Akin to a sock being turned inside out, the old skin breaks near the mouth, and through wriggling and rubbing against rough surfaces, the snake comes out of its old skin – which is peeled back over the body in one piece, from head to tail.

While adult snakes may shed its skin only once or twice a year, younger or juvenile and growing snakes can shed up to four times a year.

Tips for Bathing a Ball Python

Can a Ball Python Escape?