Home » hypoallergenic » Why Are Axolotls Endangered?

Why Are Axolotls Endangered? 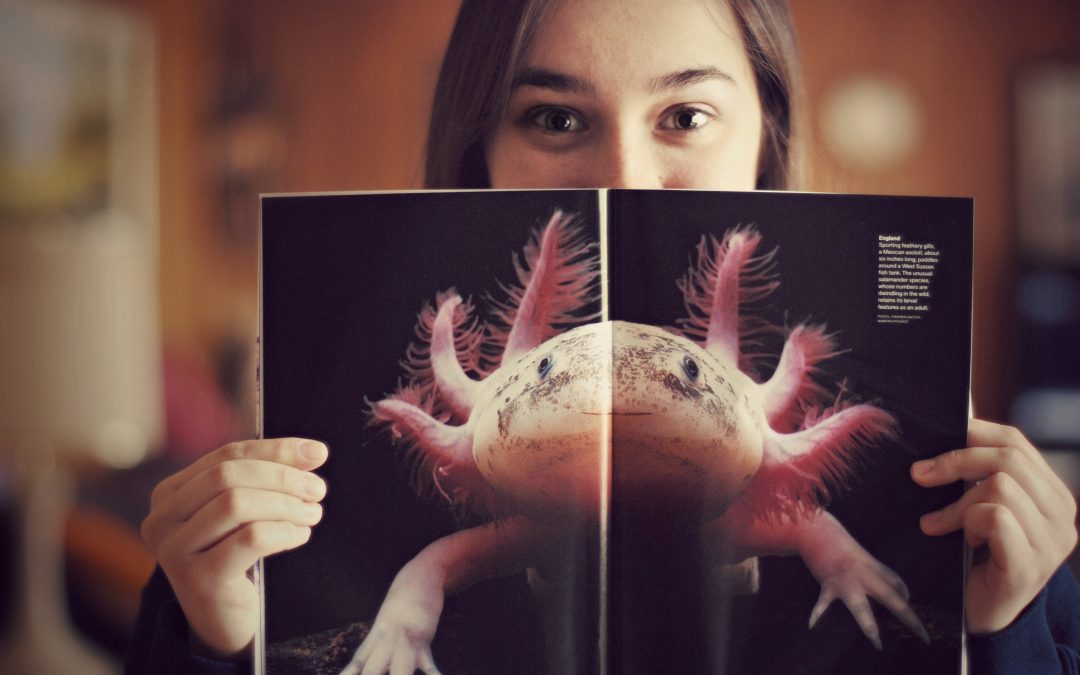 According to recent events, your axolotls are endangered now. The endangered axolotls are still slowly depleting due to predators and natural disasters, as well as humanity. Humans play a huge role in to make the axolotls endangered. We are a big factor in making the axolotls endangered. It is a fact that we are very curious about the things that we are unfamiliar for, with this, we take great interest in knowing these things. With this in mind, axolotls come into the center of the limelight in many interested people, but this is not really a good thing. There is a great debate between pet owners and scientists. Pet owners might love owning exotic pets, however, scientists would think that this species is only meant to be studied. This article will help you understand why your baby axolotls are endangered.

In 1998, there are around 2,300 axolotls recorded per square mile that lives in the canals of Xochimilco. Axolotls endangered is the biggest issue in 2014. In that year, there is a great sweep of the lake plus a lot of external factors. This now leads to the extinction of the population of our beloved baby axolotls.

Because the population of Mexico City is growing, the government decided to slowly transit to urbanization. If a city starts to be urbanized, we can surely expect that there is pollution. Remember axolotls can’t survive in dirty water conditions. Other than that, some countries consider axolotl as food on their table. Our poor pets do not only face the problem in the wilderness but also would need to face humans that would hunt them down due to their selfish desires, as an example of them becoming food. It is not a secret that axolotls are slowly becoming delicacies, especially the roasted kind. Mexican people like this dish, while Japanese people like to deep fry these animals.

In their natural lake habitat, we can expect that your axolotls can live up to fifteen years. There is no issue of axolotls’ endangerment because these animals are on top of the food chain without any predators harming their way. These animals have a typical diet of crustaceans, small fishes, worms, mollusks, and even insect larvae. However, some things are still making axolotl endangered. Some of these reasons are carps and tilapias because these fishes eat the eggs of the Axolotls. Other than that, a large eating bird such as the herons prey on adult axolotl fishes. These are just some of the reasons why this fish is being threatened.

The endangered axolotls used to also live in Lake Chalco. However, because of the the constant flooding, the government has decided to drain the lake. This is to prevent any future incidences involving floods. However, this is a grave news for the axolotl. After this incidence, the population of the said specie started to die.

Axolotls are endangered because scientists like to study them, a lot. This is another good reason for this category. A great ability of this animal is to regenerate themselves. This regenerativity is very remarkable, this ability has left the scientist at awe. This specie also possesses the ability to regenerate decapitated organs and limbs. Some organs that they can regenerate are the heart and brain. We can compare these species to a common household lizard. They are able to disconnect their tail to use it as a distraction for escape, especially if they are in a tight spot.

Axolotls, Newts, and the Salamander have greatly contributed major breakthroughs for both researchers and scientists. These people have worked closely with these animals to know the regenerative mechanism and how it can help humans in medical care or any other areas. This is a grave reason why these endangered axolotls are depleting in number. It is notable that Axolotls looks very similar to a lizard, however, we should not mix up or confuse it with the endangered axolotl because the latter belongs to the amphibian class. Among the above given animals, the axolotl has the greatest regenerative ability.

Other Abilities of Axolotls

There are a lot of things that separate the Axolotls from its fellow amphibians. One of which is their regeneration ability concerning their limbs over and over again. This species can restore its own tail, skin, jaw, spinal cord, and even the brain as long as it lives! According to Professor Stephane Roy of the University of Montreal, a professor who has studied this species for years, the axolotl can regenerate whichever part of the limb, upper arm, wrists, or elbow it has cut off. E

verything will grow back and intact. Scientists have cut off amputating axolotls limbs, up to a hundred times, but it still regenerated! Each time, the animal can regenerate the limbs in perfect condition! The same professor has also transplanted the organs of one axolotl to another, and it accepted it without any rejections! If that is not wonderful enough, an Axolotl is a thousand times more immune and impenetrable to cancer compared to other mammals! How cool is that?!

Another cute thing about this Mexican Salamander is its distinctive look for a tadpole. It has a dorsal appearance that runs throughout its body. It also possesses external gills which looks like a feather. Neoteny is a unique characteristic of the axolotl, in which it is capable of retaining its cute infant feature even when they mature.

Throughout the years, our beloved axolotls have grown a lot of popularity, however, the axolotls are now endangered, especially when pet loves to have these perceptions that this species is very easy to take care of. Aside from that, the length would not be an issue as to an animal would only grow from nine to twelve inch in length. This size is acceptable for most people. The whole being of the axolotl could spark the interest of anyone, any one of us is fascinated it we take a closer look.