General Facts About Frogs That Will Make You Love Them 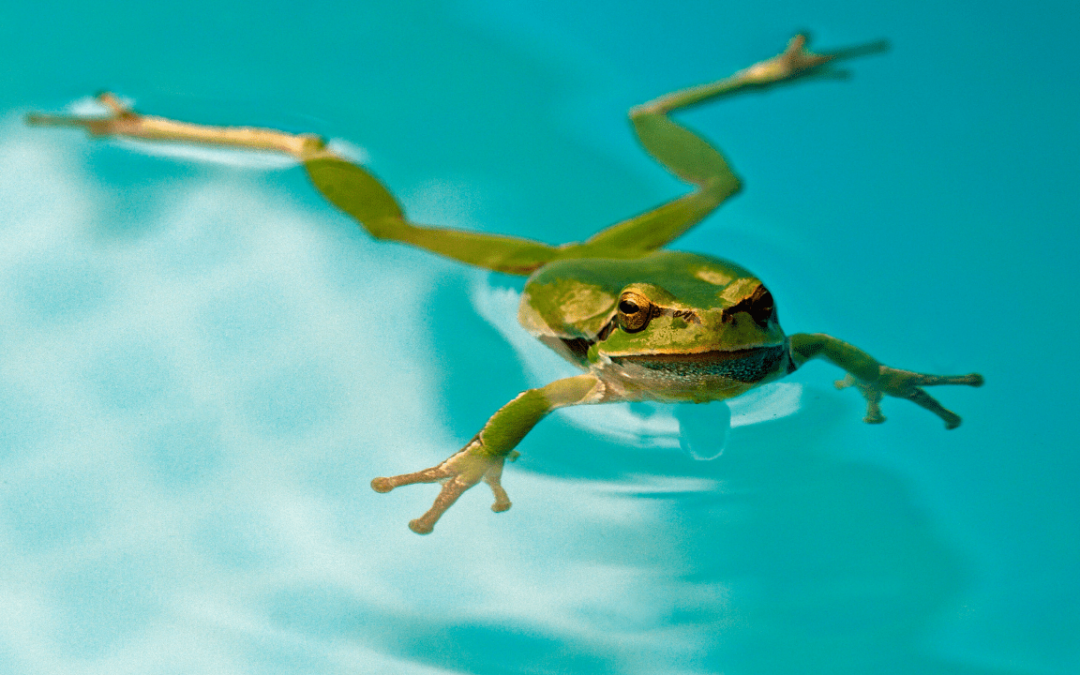 Frogs, the little jumping, slimy, with bulging eyes; and unique croaking sound amphibians a lot of us in humanity seem to almost hate; and get scared of in a sense. On the other side, many intriguing and creative individuals lean onto them, because of their innate cuteness.

Maybe you are the one, and in that case; maybe you are changing your mind, or maybe you are the latter; that is looking for enriching information about them. In this article, you’ll learn about some fascinating facts about frogs that will make everyone love them.

Frogs are amphibians and vertebrae that reside in the order Anura. These creatures can both live inland and in freshwater, whilst cannot thrive when placed in salt water. Their development process is referred to as metamorphosis; as they usually hatch as tadpoles from eggs laid by a female frog; and will then have tails and gills. The next step is to develop lungs to breathe air; and so the long legs will also pop up, and they will outgrow their tails.

Frogs are cold-blooded creatures, meaning they need heat in order to keep their optimum body temperature; and they usually get heat from the sun. Frogs have skin that contains no hair or scale, but mucus. This mucus helps their skin to stay wet and slippery, most of which contains poison. Their skin moisture helps them breathe through their skin; and is actually anti-bacteria that help them protect themselves from outside chemicals,

They are also famous for their enchanting bulging eyes, which hold excellent night vision and are very sensitive to movement. These eyes allow them to see in their front, in their sides and partially, they also can perceive behind them. Their long legs, allow them to leap more than 20 times their body length!

Frogs do not drink water

Frogs absorb water directly through their skin, and are known as their “drinking patch”. It is located on their belly and on the underside of their tiny thighs.

They use their eyeballs for swallowing

It’s intriguing to hear that frogs use their eyeballs to swallow, they are the only species that do this ability. What they do is they eat their prey whole and their eyeballs, magically sink down into their mouth; trying to push the food down their throat.

Many species of this jumping creature change color; and they do so to help hide from their predators by smartly matching their colors to their surroundings. Just like a chameleon; they also alter their hue to help them control their body temperature, as some colors soak up more; or less light that can either cool or warm them up. They do so by using pigment cells called chromatophores that aid in color-changing ability.

Frogs eat their own skin

Frogs, surprisingly, feast on their own skin. Why? This occurs because they do not like to waste all the nutritious protein found in their skin. These lovely amphibians shed their skin periodically; as with most animals on their island they push those shedding skin into their mouth and eat it. This is their utmost way of recycling all the components they used to produce their skin.

As they can see behind them, and to the side without having to turn their head around, it is actually because of how wide apart their eyes are. With this, both can protrude out of their head and also allow them to have almost a 360-degree view of their surroundings. This accounts for them being sleek around predators because of their quick escape; and making the most out of their day as they can easily catch their dinner, their prey.

What is more enchanting is they can also see underwater, this is because they have a third eyelid that covers their eyes that helps in keeping them open underwater. The eyelid is called a nictitating membrane. This, moreover, helps in making frog’s eyes moist, when they are out in the land.

Frogs come in a variety of colors

The general rule is that frogs have seven main color variations, including the famous green, brown, gray, blue, yellow, red; and black. Tropical frogs as well as poisonous ones are the most colorful ones, and with over 6000 species of them, I’ll be lying if only seven hues of frogs exist.

Male frogs croak after raining because they are trying their luck to attract a mate. Rain creates the best conditions for the females to lay eggs in pools of fresh water. Each frog species also has its own unique croak. They all have vocal sacs that are filled with air, and in turn can amplify the sound, more than one mile away!

Frogs are social creatures that like to live in groups, and the term for their assembly is called either an army, knot, or colony. Groups of young frogs often swim together in schools. These creatures very much resemble fish. They have three personality classes. Mainly cowardly, who are worried frogs that typically play dead as they are afraid of being eaten. Bold, these are curious, confident, and always on the hunt. Lastly, relaxed, which are happily kind of frogs and can be seen to just enjoy life, basking in ponds. They are calm, chill, and composed.

What Are Some Interesting Facts About the Tomato Frog?