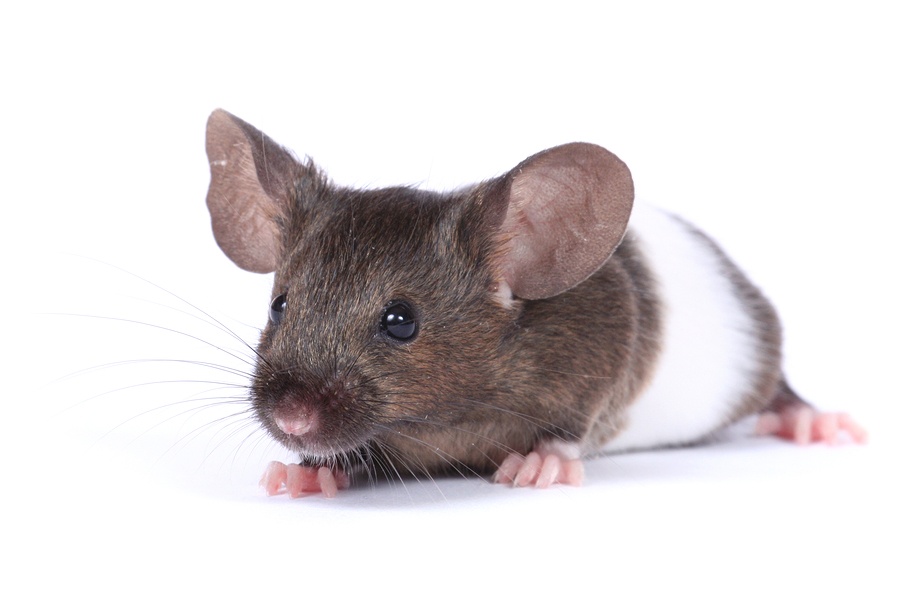 The history of rodents living with humans is long and convoluted; beginning with an involuntary relationship on the part of mankind. When we ceased to be primarily hunters and gatherers, shifting to a more agrarian existence; rats and mice happily moved into grain storage bins, helping themselves to our food.

They earned their keep in the granaries exterminating the rodents; fulfilling their side of the equation in one of the oldest of all adversarial relationships in the animal kingdom.

In Asia, where history of rodents are believed to have originated; the Chinese kept the tiny animals as pets as early as 1100 BC. The Egyptians accorded supernatural powers to mice, while the Greeks used them in rituals for divination and prophesy.

(Alas, dormice faced a different fate in the same period. The Romans considered them a succulent edible delicacy!)

The first mice and rats to be kept as pets by humans were undoubtedly wild specimens with the typical agouti or brown coloration. Both species, however; quickly adapted to domestication and were easily improved by selective breeding to enhance not only their temperament; but also their size and coat color, quality, and texture.

In 1901 the National Mouse Club agreed to include rats at the request of Miss Mary Douglas; now considered to be the “mother of the rat fancy.” In 1912; the organization changed its name to the National Mouse and Rat Club. After her death, however, the interest in rats declined, and the club reverted to its original name in 1929.

Most notably the genetic work of Gregor Mendel. This led to the breeding of more unusual specimens; which in turn stimulated greater interest in “fancy” rats and mice as pets.

In January 1976, the National Fancy Rat Society was founded in Great Britain; and exists today in concert with the original National Mouse Club.

The proliferation of the rodent fancy in the United States does not enjoy the same precise documentation. It’s likely that the first companion rodents in the U.S. were either wild mice or laboratory animals.