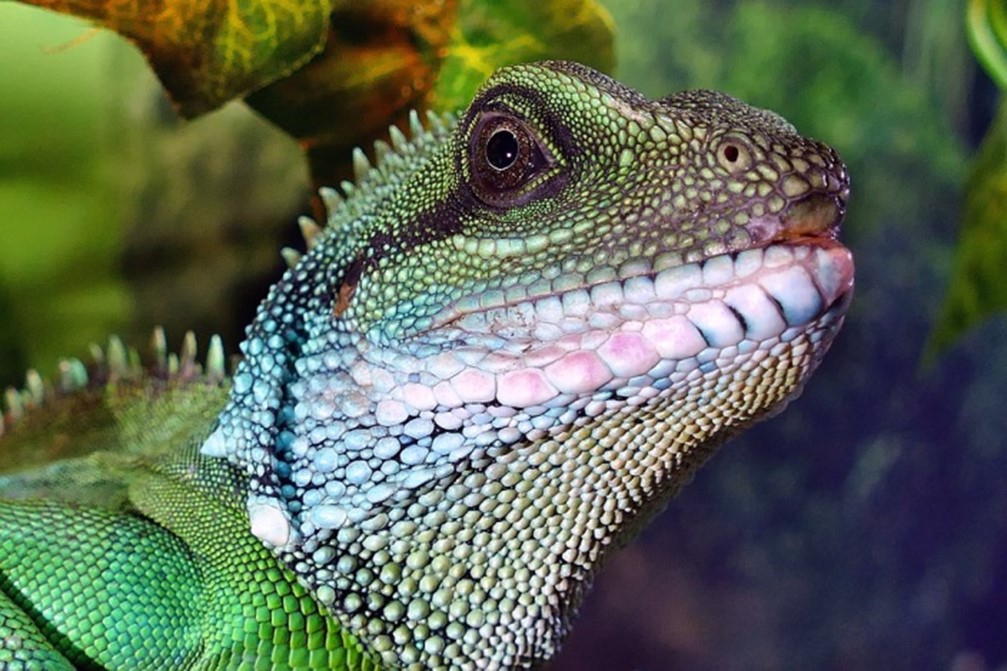 Chinese dragons, in ancient lore, are often related to and associated with water and rain as well as lakes and rivers. These dragons are lauded and said to be divine mythical creatures which, when present, brings about ultimate good fortune of abundance and prosperity. Not at like the aspect of negativity associated with Western Dragons, most Eastern Dragons are described to be beautiful, friendly, and wise. They are the said to be the angels of the Orient. These dragons are not shunned with hatred but are instead are loved and worshipped. Shrines and temples have been erected to pay respect and give honor to them, because it is them who control the rain, rivers, lakes, and seas.

In fact, China’s four great rivers were named after Dragons. The Heilongjian or the Black Dragon located in the far north of the country, the Huanghe, or Yellow River, which is in central China, the Changjiang, also known as Yangtze or Long River is located farther south and last but not at all the least, is the Zhujiang, or Pearl, which is situated in the very far south of China.

The Lung or the Chinese Dragon is also a symbol of power and excellence, boldness and valiancy, perseverance and heroism, divinity and nobility. A dragon is said to be able to overcome any and all obstacles until success is achieved. A Dragon is optimistic, intelligent, energetic, decisive, and ambitious.

These dragons are mostly associated with the emperors and royalty and they are closely associated with the image of a dragon. Before history commenced, China’s first emperor, Fu Hsi was said to possess a dragon’s’ tail and his successor, Shen Nung, was told to have been sired by a dragon. The Lung or the Imperial Dragon possesses five claws and not the usual four. The ordinary dragon or mang has temporal power with no spiritual prowess. The Lung or Dragon King gave orders for the Emperor by moving in four directions simultaneously. The fifth direction, which is in connection with the fifth claw, is the center where he stays and remains.

The Dragon brings upon and breathes out the essence of life, in the form of its celestial breath, known to and described by many as sheng chi. The Dragon yields life and gifts its power in the form of the seasons of the year, bringing forth water from rain, warmth emitted from the sunshine of the sun, wind from the vast seas and soil from the ground of the earth. The Dragon is the ultimate depiction of the forces of Mother Nature, the greatest divine force on Earth.

Why Do My Savannah Cat Hate Water?