Pigeons: Not Your Typical Birds 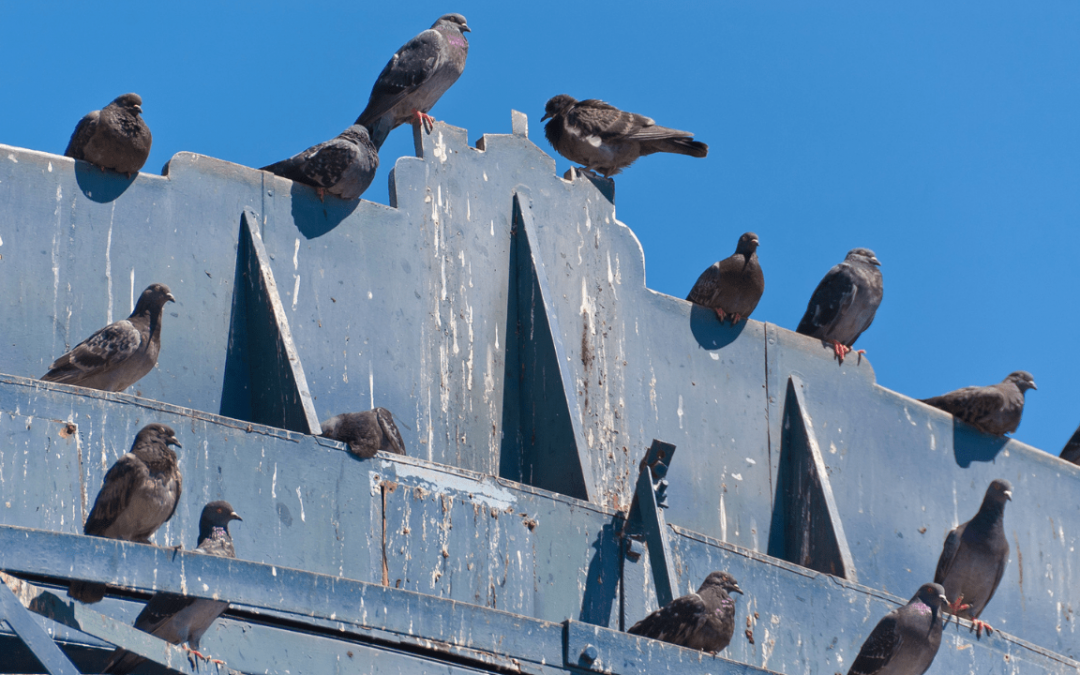 “Birds and rats” is what they are called. You will see them almost everywhere, and maybe conclude that they are a very basic type of bird. But, in reality, and in all honesty, they are everything but simple, everything but basic. Pigeons are actually cool and fascinating. Not convinced? In this article, you’ll learn fascinating pigeons’ facts that will convince you to own one. Moreover, awaken your bird lover self, or if you are one already, convince you to love these flying rats.

Pigeons can recognize themselves

Unlike most other birds here on our planet, they have the capacity to perceive and appreciate themselves. This fact is discovered via mirror test, wherein pigeons were able to pick out their own photo, over a set of other pigeons,

It was ruled out by the fact that they are complex and highly intelligent animals. Conducting another study, researchers were surprised to find out that these birds can also recognize and learn the alphabet and differentiate them between paragraphs. They can also perceive different humans within a photograph.

They are very fast

Pigeon racing anyone? This is a real competition made by pigeon enthusiasts because their pet birds are very high-speed, taking up in the skies. In fact, the quickest record on pigeon flight clocks in 92.5 miles (ca. 149 km), per hour and the sustained average pace in flight is 60mph (ca. 97 km/h).

We establish the myth that pigeons are dirty and often spread disease in the cities. Some parents oppose their children touching them, as they stink, and worse, they will feel ill in doing so.

But, there’s really only a poor truth in this claim, and in all honesty, the ornithologist affirms that they are very clean, with insufficient evidence that they are to spread diseases in town. However, you must consider staying away from wild pigeons, but this is not because they can make you sick, but you would want to not disrupt their habitats.

They are social butterflies.

Unlike other species of birds, you are likely to see pigeons hanging out in groups, ranging from 20 to 30 of their kind. This is because these fascinating birds love to interact, connect and overall be social. If you are to keep one for yourself, you’ll likely note why they like to be around you and will want you holding them and touching them. This is because he craves your attention, and would want to connect.

Pigeons have better hearing skills than us humans, and they are able to hear very low frequencies that we are simply not capable of. For this reason, they can detect storms in impressive distances that meteorologists haven’t called for on their radar yet. They are also capable of detecting volcanic eruptions, as well as landslides, forming tornadoes and in rare instances, earthquakes.

Pigeons really became messenger once upon a time

You might be skeptical about hearing how pigeons are able to deliver mail, we typically hear this in our childhood and yes, this is actually true. Pigeons delivered messages during wartime, in 1896 to carry communications between New Zealand and the Great Barrier Island. They do this messenger role quickly between the two nations, which is undoubtedly thrilling.

Interestingly, they were also used in Wall Street, in the same century. This took place in Europe wherein one of the most influential families, the Rothschild, made a network of pigeon lofts, training the birds to carry financial communications pillar to post. This turned out to be much faster and efficient than other types of communication, making the economy boom on wealth at that time.

They are sea rescuers

Pigeons are intelligent, fast, and with great hearing capabilities. In addition to these, they also have very sharp eyes, making them effective in rescuing people that have gone lost in the sea.

Some of them were taught to look for yellow or red life jackets that will play the role of notifying rescuers where to go and catch the person. Moreover, they can also pick up ultraviolet light that surrounds a person in the water, which experts claim makes pigeons so much more reliable than humans, in context making efficient sea rescues.

Pigeons can be very cute, and very mighty

These birds can be either very small or much larger. Their variation in size is one of the most fascinating things about them. With small ones weighing less than an ounce, and big ones weighing almost 10 pounds. Their length typically ranges from 5 to 19 inches. Small-sized pigeons are not necessarily babies, and their size is ruled out by many factors, genetics being one of the main drivers.

They are responsible parents

Both male and female figures are tag teams in raising their young chicks. They share the responsibility of caring for them, alternating in incubating the eggs and feeding the chicks with their milk, that comes out from both sexes.

Pigeons are surprisingly good pet birds. They typically manifest calm and mild dispositions. They do fine in captivity and get along with other pets, as they are unafraid of cats and dogs. Furthermore, they are affectionate and do need a human best friend, one with whom they can spend the rest of the day.

Pigeons are in for a great petting journey. And as we have established a juicy discussion for them, I encourage you to start taking care of one. Who knows? Your care for one might care for a lot of their kind, as it is likely to happen because of their gracious personality and endearing

Why Do Pigeons Fight?

What’s the Optimal Diet for Your Pigeons?

How to Care for Adopted Pigeons?