Queen Corgi and the Corgi Dynasty 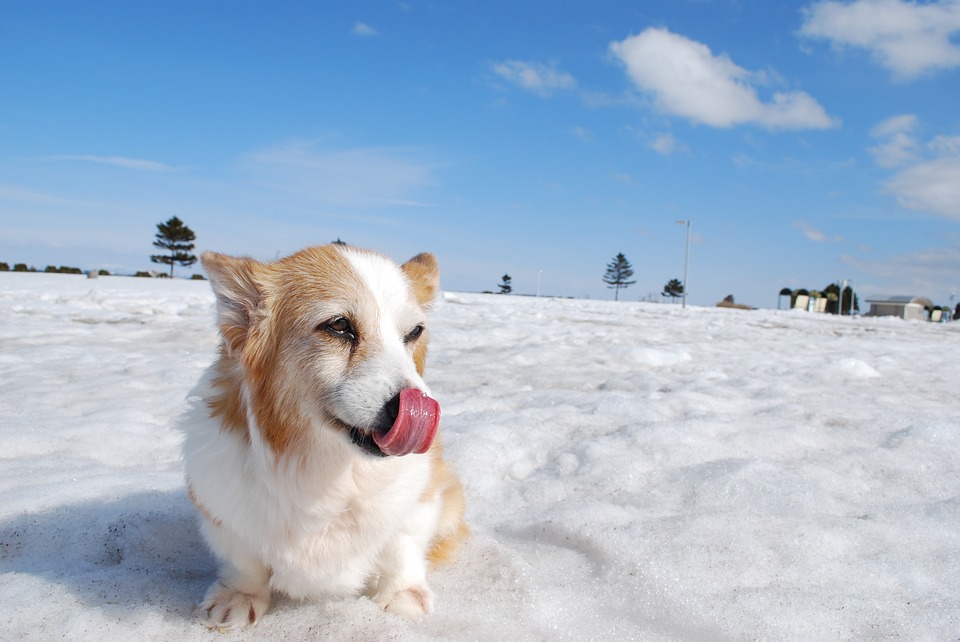 Since the 1930s, the Queen Corgi had her loyal corgis running around the Buckingham Palace. Queen Elizabeth really loved the corgis and she shared it with the world for over 80 years. It kept the name of the Pembroke Welsh Corgi well and alive for almost fourteen generations. But, the dynasty of the Queen Corgi might be put to rest at last.

The Duke of York, George, was the crowned King George VI in 1937 was the one who brought home the very first Royal Pembroke Welsh Corgi. He named his Corgi Dookie, and after which came his companion, Jane.  Puppies Crackers and Carol were born, although they were not from Dookie, and lived a happy and long life in the Royal Palace. When the following corgis died, Princess Elizabeth was given a new Corgi for her 18th birthday in 1944. She is Susan and became the monarch of all the following Royal corgis.

Here are some fun facts about our beloved Queen’s Corgi. This dog has walked beside British royalty and have funny quirks that go well with them:

The “Dorgi” is the new yet unofficial dog breed accidentally created by the royal family. Queen Elizabeth still have two puppies from this breed, they are named Candy and Vulcan.

A footmen of Queen Elizabeth was demoted and got a fine of $3,500 because he got her Corgi drunk when she was away for royal business.

A total of 9 leashed corgis knocked down a royal butler of the Queen! He was unconscious when these corgis run him over the steps of Sandringham house.

“Moving carpet” is the term referred by Princess Diana to the Queen Elizabeth’s Corgi. This happened during an event in which there are a total of 13 Royal Corgis.

Queen Elizabeth has owned more than 30 corgis during the course of her entire life.

Queen Elizabeth bred the Queen Corgis to be given to her family and friends. They were never bred for money.

Every member of the Queen Corgi dogs has their own meal. This meal is prepared by the royal chef. The food from this meal came from the game that the hunters killed and was brought to the chef to be prepared. The meal was eaten off of a porcelain or silver plate. The dogs were always fed in order of seniority.

The Queen Corgi End of an Era

It is a known fact that Queen Elizabeth does not want to leave any dogs behind, especially the young ones. She does not really want to outlive any of them or be left behind without her. On a more practical note, she knows that it is very dangerous for her health to have young puppies running around in the castle.

The Royal Corgi Dynasty came to an end when Willow passed away. Willow was the last member of the Royal-Family bred corgi. This is a very sad time for the queen as she looks back to her princess days when the Corgis first entered her life. Although she has still of her Dorgis and a Corgi that was given to her by her friends, no one could ever replace the love and companionship given by the corgi in her life. The Queen Corgis still receive herbal as well as homeopathic remedies, just like what Queen Elizabeth prefers.

Due to the association with Queen Elizabeth, these little lively dogs have grown to be great self-assured pups. The posture that they give off would tell you that they are standing tall. Aside from that, they contain the confidence of a much larger breed. The personality of our loving Queen Corgi includes smart, happy, loyal, fun-loving, playful, and stubborn. These little but still adorable troublemakers would make you laugh especially when they do mischief. If you have given them proper training as well as attention, your Corgi would certainly be known as a great pet.

It is a fact that your Corgi does not want to be left on its own volition for a long time. Aside from that, they are also prone to have canine separation anxiety. This anxiety could cause them to have barking behavior we have spoken before, but it could also lead to chewing on furniture, becoming destructive, or getting into other forbidden items. Because they are known to be instinctively herders, your Corgi might become anxious if you and your family members were to spread out all over your house. Your dog will track your every move and would keep you to a central space in the house. In this way, your dog would make you into his “flock”.

There are some known tactics to effectively deal with separation anxiety. Some of these tactics not saying goodbye or letting them tire out before you leave for your day. This might be an easy way to avoid the separation anxiety. Your corgi should not be left outside when you go to work, or else, you will have a hard time chasing them because they will chase other animals or would bark all day or would just to your neighbor’s nerves.

The personality and temperament of your corgi would make them have a complex relationship with your child. But, this greatly varies from dog to dog. However, some people think that a corgi is not really good for families with children below the age of five.

Corgis will be dominant to your small children, especially because they have natural herding instinct. They could nip your children to get them moving. Aside from that, your dog does not like to be chased around by kids or either hear the shrieking noises that your small children might make. The noise would cause them to become very agitated and act out. If you bought your Corgi from a breeder, you need to also ask about the temperament of the parents against young children.

One of the best options that you can do is waiting for your children to grown older before you acquire your corgi. But, if you already have a corgi before your children were born, you need to be in the lookout for any problems. In some instances, your Corgi can be great with children, this all depends on the individuality of the dog. The above things are the great reasons why Queen Corgis are the longest reigning royalty in Great Britain.

Corgi Price and Other Factors Before You Acquire One