Home » bengal » Want to be an Exotic Pet Owner?

Want to be an Exotic Pet Owner? 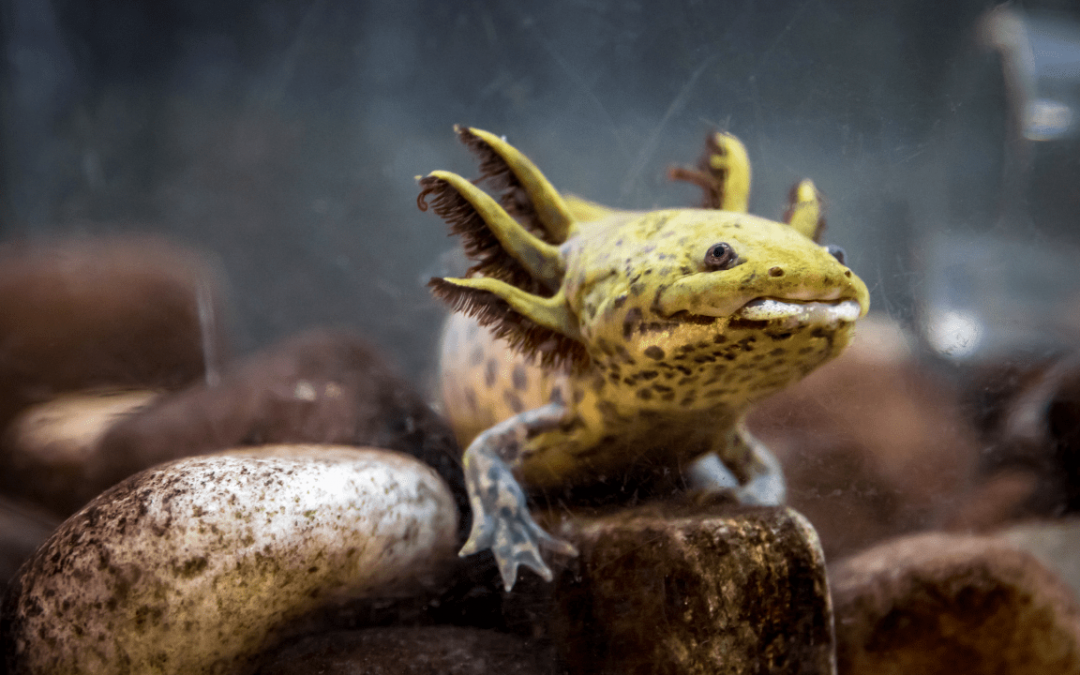 There has been a rise in exotic pet ownership; and one that has been making a mark is one of the most fascinating amphibians there is to exist, Axolotls. They have come to be labeled as “Mexican walking fish”. And is very famous for its unique unreal characteristics. The kind of creature you thought you would only see being made up in movies.

If you have heard bits of information about them here and there; and want to get to know them comprehensively, to yield a conclusion of petting; then you are in the right place. In this article; you’ll get to know the facts, as you are a beginner exotic pet owner aspiring to have one of your own axolotls.

What Exactly is an Axolotl?

The axolotl is the most exotic species of salamander. It is a kind of salamander that inhibits a rare trait of keeping its larval features throughout its adult life; making them look endearing as if it is just a large tadpole. The condition that made it do so is called neoteny, which suggests that it keeps its tadpole-looking dorsal fins that run the whole length of its body. Moreover; this condition has allowed them to have feathery external gills that protrude from the back of their large broad head.

An axolotl is capable of renewing, revitalizing; and making anew of almost all their body parts, including their spines, internal organs, and surprisingly; some parts of their brain. In this day and age, these creatures have become almost non-existence in the wild. They are mainly to be found in zoos, laboratories, and breeding premises. And with growing exotic pet owners admiring them from afar; they have become available for captivating in the comforts of their own homes as well.

Exotic Facts for an Exotic Pet

Axolotls can regenerate, or undergo the process of being reborn, of almost all their body parts.

They are to stay looking young all their life, because of their neoteny condition. Their gills hold the most recognizable trait because of their wispy appearance. They breathe through them; and they can also develop lungs that they ought to use to wheeze air from the water’s surface.

Having lived all their life underwater, they have a tail and webbed feet they use when they are swimming. Axolotls length ranges between 10 and 23 centimeters. Their color varies from pinkish to brownish, and looks as though they are smiling, endearingly because of the shape of their mouth

Their diet is extremely low maintenance as they will eat anything they can catch; including fish, mollusks, worms, and even insects found on the water bed surface. The ones that live in captivity are to be fed typically with salmon pellets, all kinds of worms, and Daphnia. They strive well in high-protein sustenance.

Exotic pet owners all around the world are eager to have one of their own axolotls at home. This is because of their uniqueness, being easy to breed, and the unique endearing aura that speaks well to them.

They are to be found in many research laboratories and being studied as well; because of their insane ability to re-grow their missing body parts, for instance, losing their leg is to be replaced with a new one; scientist are drawing many theories and links in hopes of applying it to humanity one day.

Upon reaching sexual maturity, males and females axolotl are easy to distinguish. Males are one to develop a large, swollen cloaca and a tail that is longer; while the latter has wider bodies that carry 300 to 1000 eggs at a time.

They are now to be considered as critically endangered species; that are on the brink of becoming non-existence in the wild. These accounts because of their wide loss of habitat; the major contributing factors to their population decline, as well as considered inhumane countries who profit from them by making them a delicacy, relevant of which are Japan and Mexico. Moreover, they are being preyed upon by birds and fishes that also contribute to their extinction.

Absolutely! These resilient creatures are very fascinating and easy on the eyes, relatively easy to care for, and very interesting to observe. Needs of them are very simple, moreover straightforward- in a sense that they do not need any expensive equipment or complicated routines, unusual to other exotic pets out there.

They are solitary creatures, and prefer to be alone and do just fine. However, from time to time, you are welcome to hold them gently, but not for unnecessarily long periods of time. Their price is considerably low for exotic pet ownership, making them a really good choice for beginners in this industry.

Keep in mind that they have appealing looks with a balanced, active and calm demeanor, but they are also much endangered. Do buy and raise an axolotl with the purest intent of taking great care for it as we cannot risk losing what a wonderful, spectacular gift of nature they are to them.