What You Don’t Know About Red – Eared Sliders 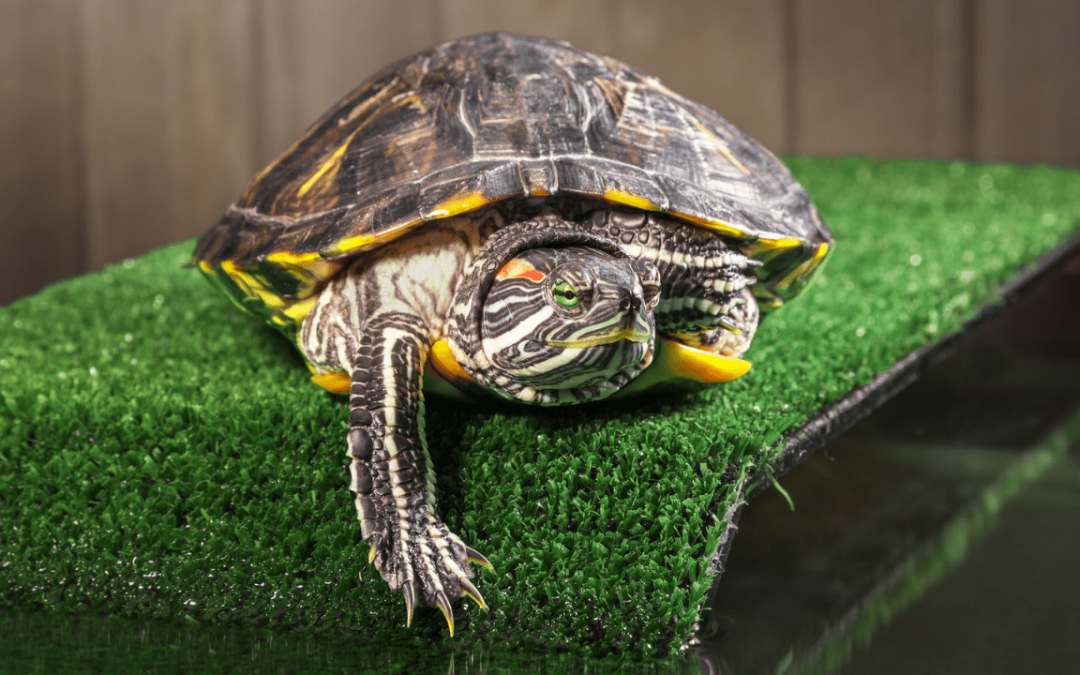 You might be captured by the beauty of these unique reptiles, and they are called Red-eared sliders. It is the most popular pet turtle in the United States and is included in the most popular, most invasive, and is a commonly traded turtle in the world. If you are a turtle enthusiast and are looking for fascinating facts about them, or if you want to own your very own slider and hoping to get to know it better, both of you are in the right place.

They get their name because of their iconic red stripe circulating their ears and from their impressive ability to slide quickly off rocks and logs, going into the water. Their carapace reaches more than 40 cm, but the average length of it is 15 to 20 cm, they are little turtles. It is then embellished with bright marks that resemble painted turtles. They, moreover, stood out because their head, neck, and legs are often with hues of green, brown and yellow, all in the form of stripes.

Sliders are very popular not only in the United States but also all around the world. Why? Because they are the lowest maintenance and secured on their own turtle, with them not needing any special conditions to be kept. Furthermore, they have a life expectancy of almost 30 years, and more importantly, they really do make a great pet companion.

They love the waters

Red-eared sliders are diurnal and are offended by spending most of their time in the water. However, they are also cold-blooded, and they need to leave the water in order to regulate their temperature, out basking in the sun. They are entirely dependent on the temperature of their environment.

Habitats such as freshwater slow-moving lakes and ponds, as well as covering maximum sun exposure is what heaven looks like for red-eared sliders, in the wild. In captivity, this is a perfect aquarium with a basking area, live plants, beautiful nature substrate, and UVB lighting that is under great condition.

Known as an impressive observer, yet poor listener

Sliders are awesome swimmers, there is no debate about that, but they spend most of the time basking in the sun because of the need to regulate body temperature. They have great vision, but poor hearing. Due to the latter, they have become very sensitive to vibrations. They have grown to be a deep observer of their environment and in small threats, they are quick to hide under logs, and basking actually puts them at ease as it gets rid of parasites.

They communicate partly by touch and vibration

As these turtles become less active in the winter, they are able to communicate with each other through touch and vibration. Males usually touch the female on their neck and head with claws, and they are vibrating their tails as well. When it is not winter, they are to communicate with sight, by blinking continuously on the ones they are attracted to. Moreover, they also squirt water with each other, and in some surprises, by biting.

Red-eared sliders have the brains

Sliders are smart, in a way that they have known to recognize their owner’s looks and voice. This also subsequently ruled out that they are also friendly and affectionate with their owners, they are quick on responding to their given name. Moreover, they can learn turtle tricks such as climbing up and down a stair, walking across a plank going into a pool, and golf. Some say that their sliders can fetch and knock on doors. Fascinating.

They do not have teeth

Their diet changes with their age

An adult red-eared turtle is an herbivore, whereas those little ones are omnivores. Regardless of the size, sliders prey on the invertebrates and the mollusks. Some big ones even know how to eat water snakes, small fishes, and tadpoles. Alongside all these, they love to eat algae and most aquatic plants, including hyacinth being their favorite.

Red-eared sliders do not hibernate, they undergo brumation

It is a common misconception that turtles hibernate in general, but the fact is far from the truth, as they brute. Brumation happens when animals occasionally wake up during winter to go eat and drink, unlike when it undergoes hibernation where waking up is not an option. Wild sliders start brumation in late autumn and recover as temperatures begin rising up, and sliders that are in captivity typically do not brumate as their temperature can be regulated.

This is not specific to red-eared sliders, but about turtles in general. It is scientifically proven that turtles are the undisputed survivors of the prehistoric era. It is impressive how prehistoric turtles and today’s turtles differ in very subtle ways. This concludes, while dinosaurs became extinct, the little turtles survived. Well done!

Red-eared Sliders definitely earned their recognition of the most popular pet turtle. They have all the fascinating facts, and all there is to love, and clearly, not even an ounce of things to hate.

What Do I Need to Know About Red – Eared Sliders?

How Can I Prepare a Red – Eared Slider Tank?

How to Keep Red Ear Sliders for Beginners?