Home » diagnosis » Could You Handle a Scottish Fold? 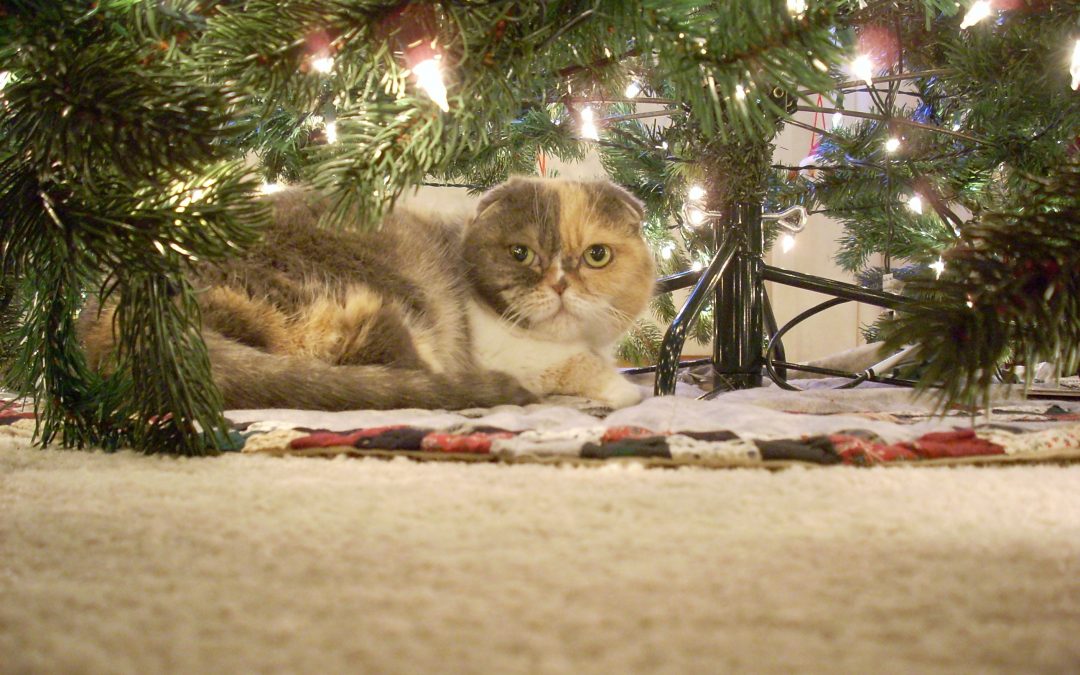 Could you handle a Scottish Fold? According to statistics, around 6 to 10 million Americans suffer from cat allergies. How so? Well, it’s not really the cats’ fault. They don’t seek out to make people allergic of them, after all.

Could you handle a Scottish Fold? This may sound despairing to people who are allergic but would still want to take care of a cat. However, there is good news! Cats come in a lot of different breeds, and some cat breeds produce less Fel d1 glycoprotein than others. This make them hypoallergenic. Not allergen-free, because that’s impossible, but these hypoallergenic cats should be enough.

There are also special products you can use to reduce your allergies to cats. There are dander removers available in the market as well as air purifiers for your home; not only will the purifier filter out allergens from your cat but also from other sources, like dust!

If you are determined to get a cat even though one keeps making you sneeze, here are some factors for you to think about.

Getting a female cat

Female cats are a better choice when it comes to avoiding allergies. They produce fewer allergens when compared to male cats.

Light-coated cats are less allergy-prone than cats with darker fur.

Getting your cat neutered

If you are determined to get a male cat, then make sure to have it neutered. This will lower their secretion level of Fel d1 glycoprotein than compared to unneutered males.

Getting a short-haired cat

Could you handle a Scottish Fold? Common sense dictates that short-haired cats are less allergenic than their long-coated counterparts. The fur is, after all, instrumental in carrying around the allergens they secrete. If you want to get a pet cat but are allergic, it will be safer to choose breeds with shorter fur.

The Scottish Fold cat, though cute and loveable, is not a great choice for people with severe allergies. Though they have short coats, it is very thick and dense, thus making it the perfect shelter and carrier of allergens. The good thing is that they shed their hair at a moderate pace, and they don’t need to be groomed a lot. Once a week should be enough to keep their coat in order.

Could you handle a Scottish Fold? If your allergies are mild, however, then you may be able to live with and get along with a Scottish Fold cat. Choose a female with a light coat just to be on the safe side! If you don’t want to risk both your health and the Scottish Fold cat’s comfort when you live together, then it will be better to turn your attention to other breeds. Go for ones that produce fewer allergens.

If you want to pick a hypoallergenic cat that looks similar enough to the Scottish Fold cat that you can’t have, here are some of your options.

The Russian Blue breed is highly recommended for people with allergies who still want a furry companion. Compared to other breeds, Russian Blue cats produce the least amount of Fel d1 glycoprotein.

Russian Blue cats have a dense double coat that is adapted to the cool temperatures in Russia. Aside from protecting them from the worst of the climate, the coat also protects them from allergens.

The British Shorthair is a traditional English breed, with chubby cheeks and a rounded body highly similar to the Scottish Fold. Indeed, they share a similar genetic background. British Shorthairs also require low maintenance in grooming, with their coat that is short, dense, and adorably fluffy. They shed minimal fur as well and also produce very little dander.

Could you handle a Scottish Fold? Scottish Fold cats are super cute and make for adorable and sweet companions. Still, though, their cuteness shouldn’t overtake common sense as well as your sense of self-care. After all, you want to enjoy as much time as possible with your Scottish Fold, and the pet would also require your loving attention: something that couldn’t be possible if you keep sneezing every time you are in each other’s vicinity. At the end of the day, you should pick your pet responsibly and carefully.

Where Should You Acquire a Scottish Fold?

Should Scottish Fold Cats Be Banned?