Should Scottish Fold Cats Be Banned? 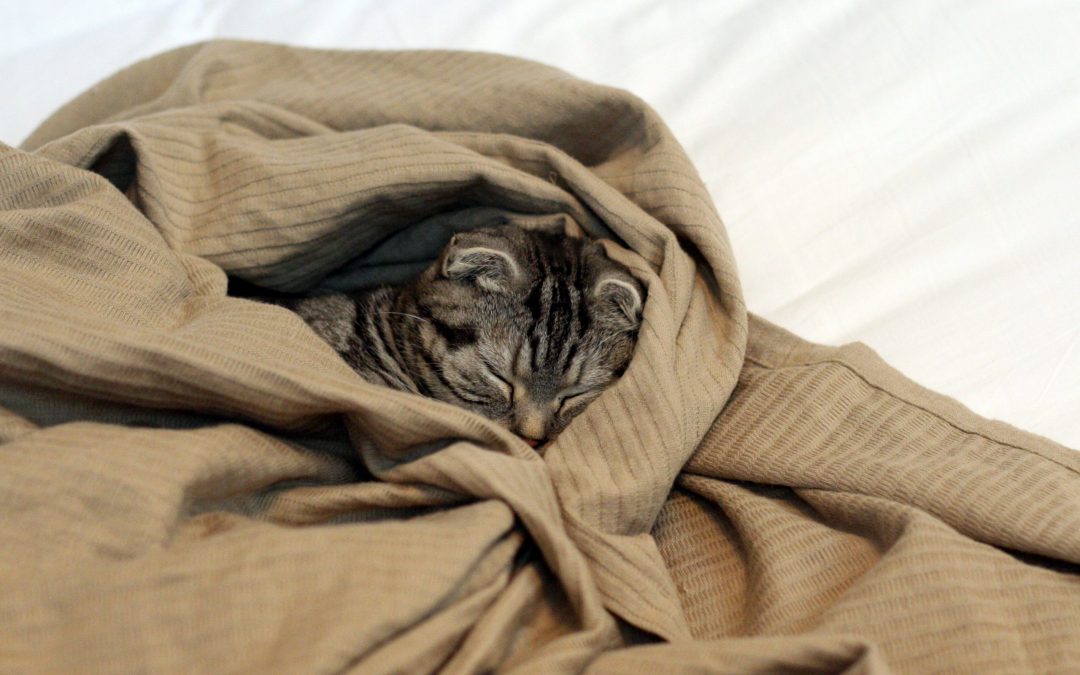 Should Scottish Fold cats be banned? The Scottish Fold is a rare feline breed that originated when a naturally occurring mutant cat was born in Scotland, at a farm close to Coupar Angus in Perthshire. This particular cat had forward-folding ears as a result of ear cartilage that wasn’t rigid enough to support the ears’ weight.

This cat was named Susie, and she looked extremely cute that many wanted to keep her features going in later generations. Thus, steps were taken to preserve Susie’s mutation, including breeding her with British short-haired cats and other local farm cats. Through this, Susie’s genetic aspects were sustained and the Scottish Fold breed was born.

It is suggested that this attraction to floppy ears is because of the Lorenzian theory of beauty. This beauty was named in honor of Konrad Lorenz who was awarded the Nobel Prize for his contributions on the field of ethology, which is the study of animal behaviors.

Should Scottish Fold cats be banned? According to this theory, humans tend to like creatures with features that resemble their own. This could be observed most obviously in children, who find rounded faces much more pleasing. For this reason, for instance, owls are often seen as friendly creatures as they have rounded faces and rounded eyes. In contrast, creatures with longer snouts and erect ears, like wolves and coyotes, are often depicted in a frightening light.

A Scottish Fold cat has round eyes, rounded face, and droopy ears, ticking the checkbox of what many people think are highly desirable traits in their furry friends.

The Mutation of Scottish Fold Cats

Should Scottish Fold cats be banned? In the 1970s, the British geneticist Oliphant Jackson conducted a series of classic genetic and radiological experiments in a hospital basement. Through his work, veterinarians and scientists confirmed that if the cartilage in the ear was defective, then the cartilage in the joints might also be compromised.

In his experiments, Jackson showed that cats like Susie, who had a single copy of the postulated defective gene, was reasonably normal. Such was also concluded regarding Susie’s offspring Snooks. Most of a feline’s genes come in pairs, like in humans. Susie’s and Snooks’ genes showed that though one was defective, the copy was okay.

Should Scottish Fold cats be banned? However, in contrast, cats who had two copies of the defective gene developed crippling arthritis from an early age. Because of this, Jackson then suggested to stop the breeding of Scottish Fold cats and similar types of cats. This suggestion was followed in the United Kingdom and France.

Should Scottish Fold cats be banned? In the early 1990s, a group Australian veterinarians demonstrated that all Scottish Fold cats have abnormal bone development of their distal limbs. This is generally associated with early onset as well as accelerated progression of degenerative joint disease in joint of the distal limb and tail. This affects the ankle and wrist joints. Their studies were further confirmed and extended by Japanese and Korean investigators, though unfortunately, the breeding of Scottish Fold cats continues in the US, Asia, and Australia.

What does it mean for Scottish Fold cats?

Should Scottish Fold cats be banned? Though Scottish Shorthairs look similar enough with Scottish Folds, they have normal ears and possess no genetic anomalies that make them unhealthy. On the other hand, though extremely cute, Scottish Fold cats have shortened limbs, an abnormal gait, and heightened risks of developing osteoarthritis at an early age. This may cause variable lameness and even deformities.

Jackson’s work in the 1970s provided solid proof that the continued breeding of Scottish Fold cats is ethically indefensible. Yet it still persists in a lot of places.

The breeding of Scottish Fold cats should be definitely banned, as continuing the practice merely perpetuates a disease state. The Scottish Fold cats themselves suffer, just because humans happen to find their special features adorable. We as humans cannot continue to afflict them with suffering for our own entertainment.

Is Scottish Fold the Right Pet For Me?