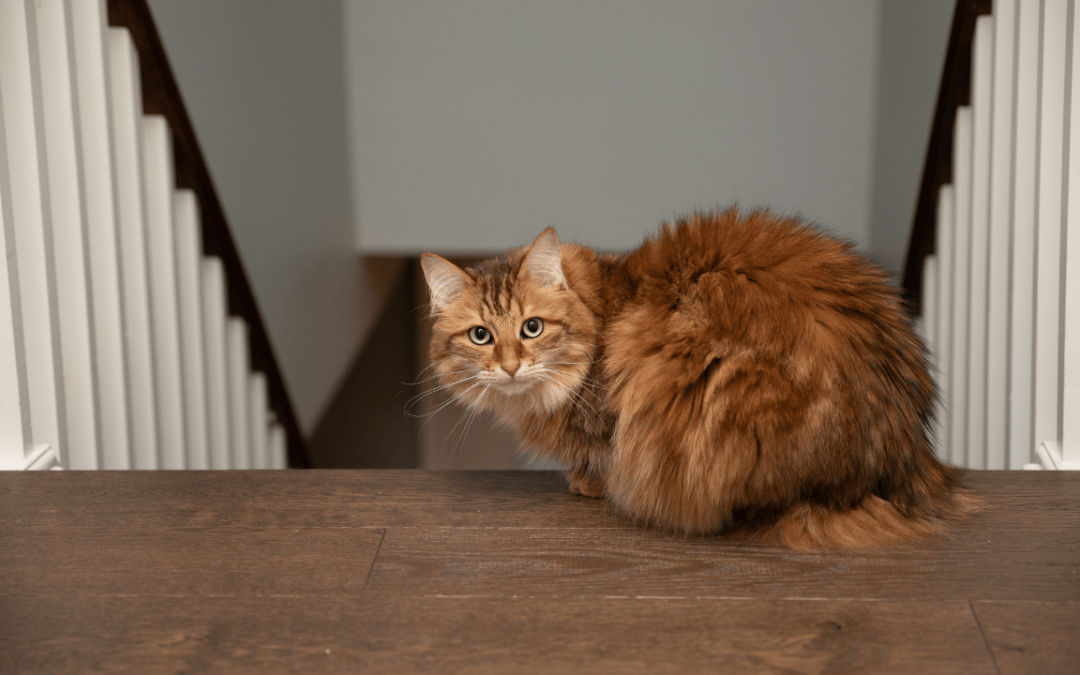 If you are on the hunt for a medium-sized; semi-long-haired cat that is a perfect mixture of breathtaking to behold and very loving, the search is over once you have fixed your eyes on a Siberian Cats. Siberian cats are forest cats that originate in the land of snowy Russia; where their luxurious triple coat is needed to give protection against the cold. These cats are solid, well-muscled with strong bones that are built from the extremes of the extremes environment.

Now, for their personality, it is as equally delightful as their looks. These cats are outgoing, friendly, affectionate, energetic, smart as well as independent. These combined make them exceptional feline companions. What’s even better is they have the most flexible personality; loving both being talkative and silent, and stillness and playfulness of situations. They get along with everyone. From people of all ages up until the dogs your neighbors have. Knowing Siberian cats’ history will give us the fullness of how they came to exist; following their lifetime of making other people happy.

The Rich History of Siberian Cats

The Siberian cat, or Siberian Forest cat, is the national feline Russia has. Siberian cats hail from this country, and they are really, deeply cherished as a natural treasure. It is a natural breed and has existed in the said country for hundreds of years already. The breed was first acknowledged in an 1892 book; authored by Harrison Weir, the man behind the organization of documenting some of the earliest cat shows in England. The book was titled “Our Cats and All About Them”

According to the author himself, he has been shown this type of feline; which shook him instantly as it is entirely new to his eyes. To his memory, it is a small female cat of a slaty-blue color and rather short in body and legs. The head is also small and round, while the ears grew in size, making it a medium. It has deep golden hue eyes which contrast in the fascinating blue color of its fur hat to him; making it appear more brilliant and gorgeous.

His favorite part was the tail being short and thick, with pointed tips. In his observation; the very early Siberian cat is timid and wild in its nature, and awkwardly, it is also difficult to approach. As the observation went on; he concluded that timidity manifested due to the cat not being able to comprehend the language; and it being clueless to when it is called or spoken to.

Around 1970 and 1980; Russia caught onto the cat fancy trend, and began to execute formal massive breeding of Siberian cats. An organization, Kofei Cat Club based in Leningrad; crafted the first standard for the said feline, basing it on two cats: Mars, a bluish and white lynx point, and roman; a white a brown tabby. As time progresses; Siberians have begun making appearances to a popular cultural activity Russians have, which is the execution of cat shows; and they begin catching the attention of foreigners. The tabbies have become a buzz internationally.

Because of this, Siberian cats have made their debut in the United States. Elizabeth Terrell, went on a voyage, importing the first three Siberian cats in 1990. From then on, it was love at first sight and the successful felines have been recognized by Cat Fanciers Association, as well as The International Cat Association. Siberian cats have hailed and gained more and more popularity since the acknowledgment of The International Cat Association and with the rise of social media; and popular culture. Fancy cats! Aren’t they?

Now, if you are looking to own one Siberian cat, where can you do it?

If you are located in the United States; wherever state you are residing, you can go and visit Sineglazka Siberian Cats. They are the top most reputable, popular, and hands-on minimal to no compliant organization that sells pure and healthy Siberian Cats. Their cats, with the organization’s pride, come from top show quality, CFA Grand Champion breeding cats,  tested for FIV,  FeLV, and DNA (for PKD gene).

The organization swears on maintaining the natural integrity, beauty, health as well as innate personality of the beautiful Siberian cats. Every person involved carefully selects the cat and their bloodline to work and validate genetic health and illnesses if there are any, to provide healthy tabbies of Siberians. They focus on quality, not quantity, which is why it is highly demanded, and respected as their organizations are facing only success stories from their valuable clients.

We  hope you learn a lot about where Siberian cats came to exist and the progress the lovely felines have made thereafter. These lovely cats have a lot to offer, and who knows that you’ll have a lifetime finding out for yourself. I hope you give one of them a chance, as we are optimistic that it can change and lighten up your life.

Fun Activities You Have to Try With Your Siberian Cats

How to Know Your Pet is a Siberian Cat?