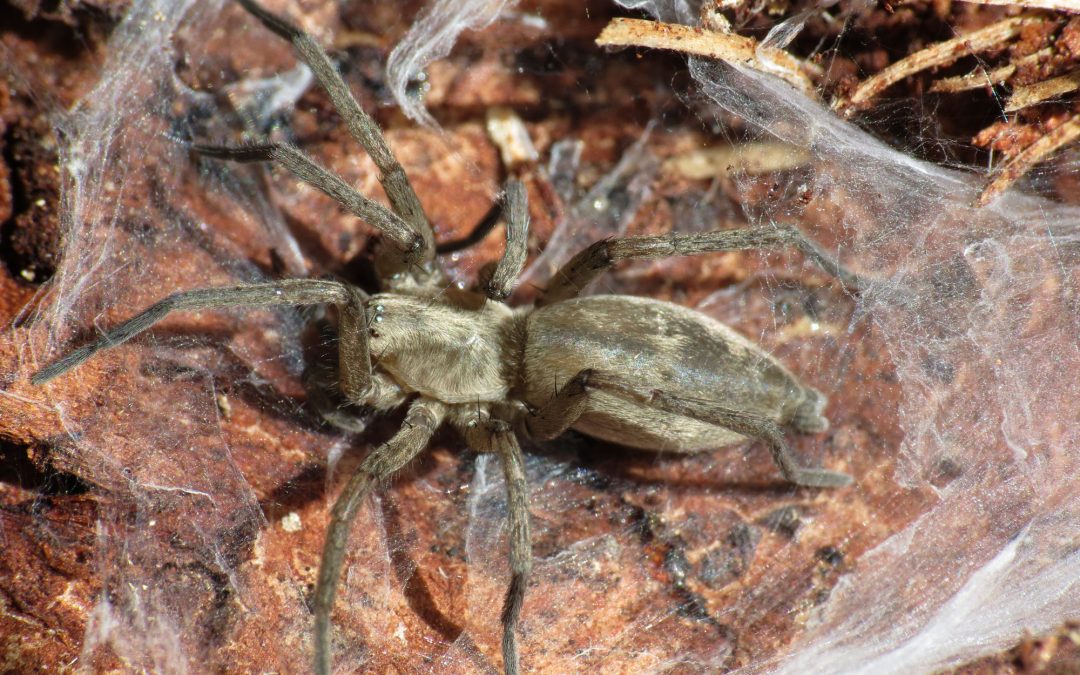 Different spiders can survive in different types of habitats. Some thrive in damp spaces, some in dry areas. Some like attics and some survive in the wild. Spiders live in almost all places in the world except the continent of Antarctica, where it is far too cold for their small bodies to survive.

The common house spider is they kind of spider that you are most likely to see in your home. Common house spiders are not inherently dangerous to humans. They are also more than content to mind their own business than interact with human beings. After all, given the size differences, spiders are probably far more afraid of you than you are of them.

Most venomous spiders live in the wilderness, and even then, they only attack when placed in life-threatening situation. Indeed, there are even some spider species that would rather build decoys of themselves than risk confrontation. These decoys not only prevent predators from attacking them but also can act as trap for smaller preys.

Common house spiders will not bite you if they can help it; they would rather scuttle away and out of sight. If you do encounter common house spiders, it won’t be because it is trying to attack you. In fact, it most likely just fell from its web. If it doesn’t run away immediately, don’t fret; common house spiders have poor vision, so the tiny critter probably just isn’t registering your presence well.

Where Do Spiders Live?

Common house spiders commonly inhabit quiet areas that are not usually disturbed. Their cobwebs can be typically seen in the dark nook and crannies of your garage, attic, or barn. The more cluttered a space is, the more likely a spider is lurking around; the clutter provides them tons of hiding spots should a perceived threat make its presence known.

Common house spiders don’t need a lot of water to survive, though they are likely to choose damp spaces mostly because those same areas attract insects that make up the spider’s diet.

Spiders weave their webs quickly and easily. When their webs don’t catch a lot of meal, it is easy enough for them to abandon it and relocate to another corner where food can be plenty. Though they like to be left alone, spiders can patiently live in a high-traffic area if the amount of food they catch becomes a big enough incentive.

How Do Spiders Enter Your Home?

Common house spiders are tiny crawlers, and their size enables them to pass through the tiniest cracks in the walls or the slimmest gaps in the windows, doors, and air vents.

They can also get inside your home through your own help. Old boxes and storage stuff you bring into your house can be unwitting vehicles for these tiny critters. Appliances have crevices and gaps a spider might be hiding in too. If you want to avoid being the one to give common house spiders entry into your home, make sure that the objects you are carrying are spider-free in the first place.

If you have been camping, the equipment and gear you have used might be carrying spiders as well. Shake them up or dust them off before packing; you may not want common house spiders in your house, but you will want spiders from the wild even less.

How Can You Keep Spiders from Getting Inside Your House?

The best way to prevent spiders from settling down with you in your home is to make sure there aren’t any entry points available for them to exploit. Seal up cracks and gaps along the walls and on the doorways or windows. Fix leaky pipelines that may be attractive to spiders as well.

Since spiders are attracted to clutter as well, make sure to prevent messes in your home. Get rid of heaps of garbage and avoid having lots of things you don’t even use, which could be where spiders like to hide.

You may not want to deal with spiders especially in a day-to-day basis, but they are actually a pretty important part of our ecosystem. Spiders eat a lot of insects and pests in their lifetime, making them a pretty effective form of pest control. They are essential in keeping the ecosystem sustainable. When you are considering killing a spider you see, think first of how helpful it is in keeping the insect quantity down low.

Spiders are able to capture a variety of insects in their webs, depending on the area’s insect population. They may eat mosquitoes, flies, wasps, and even cockroaches. Their webs are effective traps that immobilize their preys, allowing the spider to liquefy the prey’s body for consumption.

Hummingbirds and vireos are known to use spider webs to build their own nests. They might even eat the spiders themselves.

What Do Barking Spiders Eat?