Housing and Introducing Your Pet Mouse 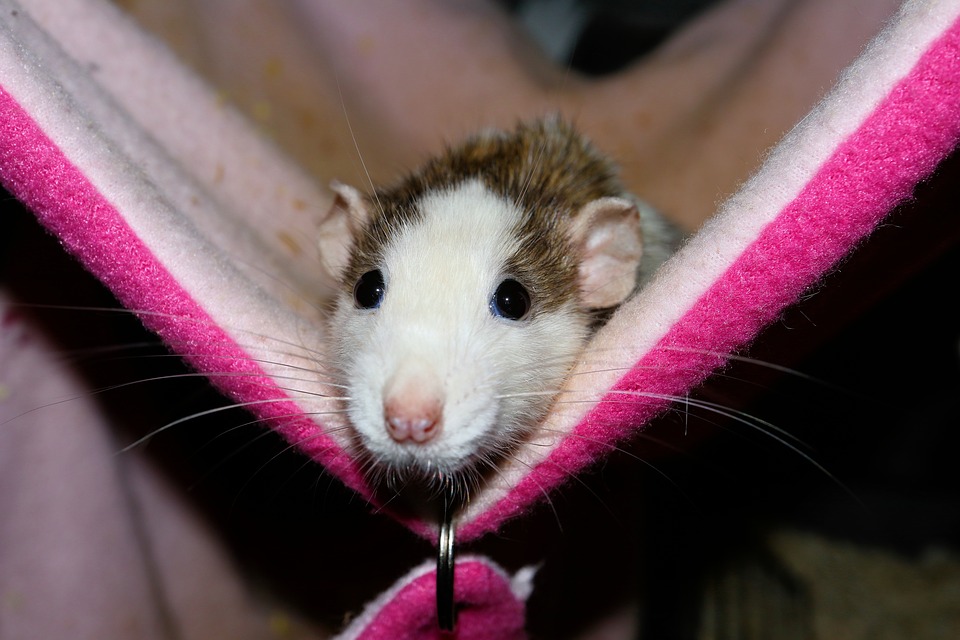 How to successfully introduce your pet mouse highly depends on the temperament of your other pets. And we would like to make it clear that the methods we will share with you in this article is something that worked for us but may not necessarily work for everyone. It always makes sense to choose a time when you are not in hurry and where you can be around for several hours to keep an eye on things once the mice are together in a cage. We haven’t yet attempted to introduce a male pet mouse but have been successful with females many times over and would follow the same procedure for both.

The very first step you need to do before transferring all your mice in one cage is to thoroughly clean and disinfect all part of their cage. You need to completely scrub every corner including equipment and toys. It’s very important that none of it smells of the established pet mouse otherwise the other mouse will naturally want to defend their territory against new comers. Make sure that there aren’t any dead ends; for example, toys and beds shouldn’t have more than one entrance and exit so that the mice can’t corner one another. If you’re going to introduce babies to adult pet mouse, it’s best to offer smaller hiding places that the baby mouse can fit in without the bigger ones being able to enter it so that the little one can have a safe place to hide.

The next step is to introduce your pet mouse to one another on a neutral territory so that they can sniff on each other. You can also put a dab of vanilla essence of each of your pets so that it’ll confuse their scents, and think that they all smell similar. Some keepers used perfume for the same purpose but it may not work since perfumes aren’t designed to be internally taken, and the mice will usually just lick the scent away.

Once they have all had a good chance to check out one another on neutral territory, you can now put your pet mouse into the clean cage. They then get ten minutes or so just running around and exploring each other’s back. So at this point, your job is to watch them and just see what happens.

Expect a bit of squeaking and chasing as they sort out who the leader is. However, it was often at this point if at all that the leader of the established pet mouse would decide to attack the new ones. There might be an instance when the alpha female of the pack can get kind of irritated and gave a really nasty bite to the new mouse. If this happens, you can then removed the new one and put her in a separate cage for quite some time. It’s very important that if you need to do this, you should take out the one who’s doing the bullying and not the new comer. Sometimes you may have to remove a pet mouse and leave them separate for around 30 minutes to an hour until the situation calm down before putting them back together. Sometimes this is enough to calm the situation down but once in particular a pet mouse instantly did the same thing again, you just have to separate them again until they get along.

It’s natural to be a bit apprehensive during the introduction phase but you can expect that after a couple of days of fighting they usually tend to settle down and get along with one another. Expect an occasional squeaking and chasing but you don’t have to worry, and it’s usually best to leave them unless of course the mice are already at the point of becoming stressed out or had too many injuries already.

Should I Acquire Male or Female Pet Mouse?

Male and female pet mouse is both fun to own but if you’re a first-time keeper, it’s highly recommended that you keep females since they are much easier to keep individually and also in groups compared to males. A male mouse is territorial by nature, and they also have a tendency to fight one another. Males also tend to have a distinct odor that some people find off-putting while female mice don’t really have a musky smell. Both males and females are equally friendly to people, but it’s still important to tame your pet mouse though this is more dependent on their temperament and not the gender.

Male pet mouse is often larger than females, and the former is usually more inclined to sitting and being petted. On the other hand, females are normally quite fidgety and are usually too busy running around their cage so it may be hard to keep them still, although this can be quite entertaining to watch. Of course, there’ll always be exceptions, so don’t base your decision on these aspects alone as it can still depend on the individual temperament of your pet mouse.

Whether you want to own a male or female, it’s always best to acquire a couple of pet mouse since they will be much happier when they’re with their fellow kin. Contrary to what many believe, it doesn’t mean that your pet mouse will not form a bond to you if they are living with their own kind. You just have to spend time with your pets so that they will be familiar with you and your scent.

How to Keep Mice as Pets

Do Rats Recognize Their Owner’s Face?