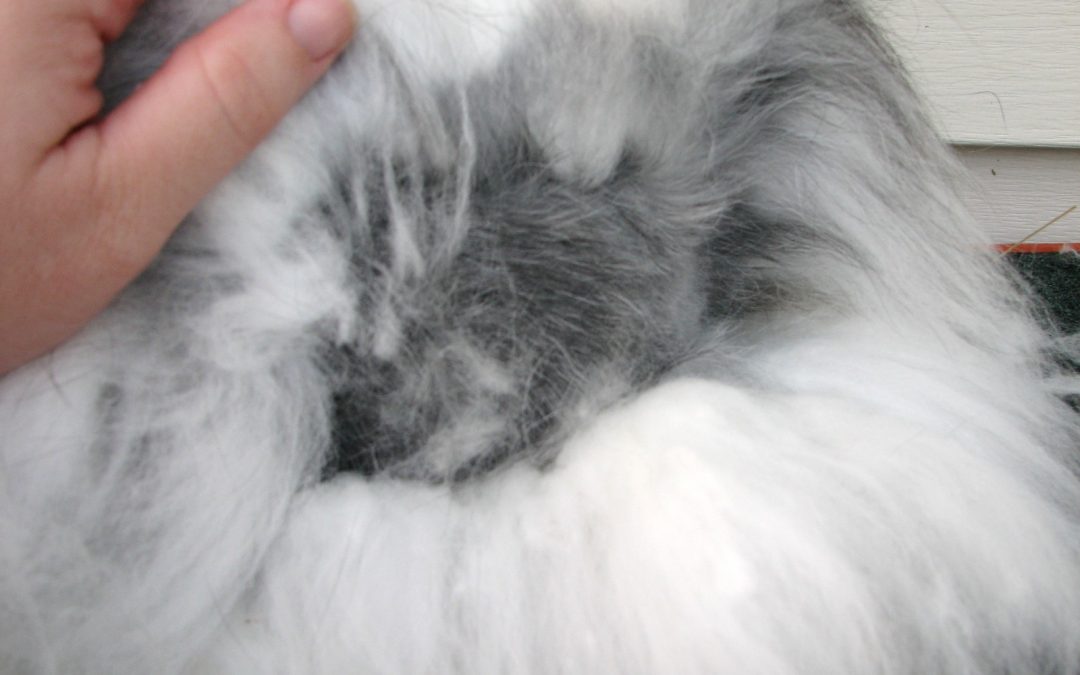 Housing Angora rabbits? Caring for rabbits in general and Angora rabbits in particular requires a bit more work than initially expected. But these beautiful creatures sure make it all worth it! To start, of course, you would have to provide them with adequate housing and a clean environment where they can live comfortably and thrive.

Angora rabbits require adequate space where they can stand up fully on their hind legs as they observe their surroundings. They should also be able to perform various activities in their cage that doesn’t constrict their movements, allowing to flop on their sides and even stretch out. Stretching out is extremely important for them especially during summers, as this movement allows them to cool their bodies down. When you observe your Angora rabbit flopping down and stretching in your presence, provided that they do not have an illness, it is a sign that they are comfortable with you and have a fair amount of trust in you, as it is quite a vulnerable position.

The size of the cage is not the only factor to consider. It would also have to be sufficiently equipped to keep them comfortable, happy, and entertained. Angora rabbits would need toys to play with. They also need twigs and blocks to chew. Housing Angora rabbits? They should have plenty of hay as well as wholesome feed that meets their nutritional requirements.

Angora rabbits would have to be exposed to fresh air and sunshine too, just like humans. If you are going to have them playing outdoors, you would have to supervise and watch over them carefully. Unless there is a specific permanent area outdoors that would provide appropriate protection from the elements as well as predators, whether from the air or from the ground, don’t leave your Angora rabbits unattended.

If you opt to raise your Angora rabbits on a pasture, you would have to be prepared to handle more responsibility. Housing Angora rabbits? This kind of arrangement will require daily grooming; otherwise, their fur can be quickly and easily matted and messy as they roll over various dirt and debris, likely even their fecal matters. As such, cleaning them daily or even twice a day is recommended.

Separate Housings for Your Angora Rabbits

Angora rabbits are social creatures, but they should still be provided separate housings. Do not, in any circumstance, group them under the same cage lest you want to invite trouble. Just like other animals, Angora rabbits can be utterly territorial and thus will kick and bite at each other to establish dominance. With their sharp nails and teeth, this could quickly become a messy, bloody business. In extreme cases, their aggression could even lead to fatalities among the group.

Bucks, in particular, are very assertive and territorial. They tend to throw or fling their pee at other bucks, which makes for an interesting and filthy farce. It is a nasty business that could be avoided simply by housing your bucks far away from each other. Housing Angora rabbits? In the case of does, they too would fling their urine, usually when there is a buck nearby whose attention they want to catch.

Rabbit pee smells appalling, and it is also difficult to clean up. It’s best to just prevent this from becoming a problem in the first place. Not only is it horrid, it makes your rabbit look ratty too. When pee dries on their fur, your Angora rabbit would feel rough and disgustingly sticky rather than smooth and soft like a cloud.

Since bathing your Angora rabbit with water is not an option, cleaning up their fur could be tricky especially when there’s urine involved. Housing Angora rabbits? Instead, you would have to comb your rabbit’s fur with a brush. You can also sprinkle some organic cornstarch on the fur and then comb it out. Using water on your rabbit is not recommended as a wet rabbit is vulnerable to hypothermia and can easily die from the cold.

A rabbit’s coat with urine could not be harvested for wool unless you don’t mind the wool smelling quite terribly. You would have to grow the coat out again for the next harvest. In the meantime, make sure to prevent the mess from happening again and ensure that your rabbit’s wool would be clean and soft.

Keeping your Angora rabbits well-groomed will help in keeping them healthy too. Grooming not only provides an aesthetic benefit but also helps improve your bond with your rabbits. Frequently grooming them will also allow you to see and catch problems much quicker and easier, thereby saving you and your rabbits from disaster. Shear their fur regularly to avoid matting and trim their nails to prevent them from injuring themselves too. They can get toe nails if their nails are allowed to grow too long, and longer nails also make cutting them much harder too. I hope you learned about housing Angora rabbits?