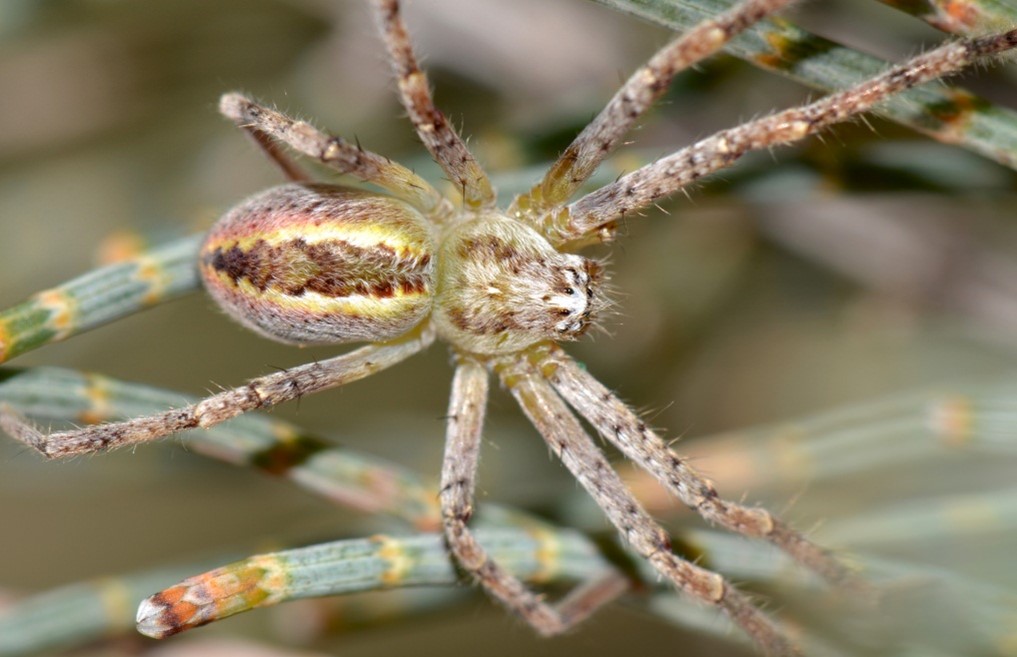 As interesting and fantastic as they are, Huntsman spiders may not be a good choice if you’re just a newbie spider keeper. It’s also not advisable for young kids to be taking care of one, not only because they are huge but also because they are notorious biters. The Huntsman spider is more suitable for people who already have prior experience when it comes to keeping other spider species or perhaps quite large spider creatures because maintenance can also be dreadful at times. Here are the pros and cons of owning one:

They are Big and Really Agile

There are quite a lot of small and non – endemic spider species in Australia, and many of them only weigh about 1 to 2 grams and on average such species are only as large as the palm of your hand. Then there’s a golden huntsman species scientifically known as Beregama aurea which are found in Queensland. It weighs around 5 grams, and the forelegs have a length reaching up to 15 centimeters. The eggs that females lay are usually the size of a standard golf ball.

This can be both a pro and a con because the main reason why lots of experienced spider keepers like them is because they’re sort of “action – packed” and interactive compared to other spiders that are just lying around even if you already taunt them. However, the major con here is that you might have difficulties in catching them if ever they escape from their enclosures.

They have a Long Lifespan

Huntsman spiders are one of the long – lived spider species out there. On average they can live of up to 2 ½ years. They have shorter lifespan compared to primitive spiders like tarantulas that has a lifespan of 20 years. However, most spider species only last for about a year. This is another advantage because you as the owner wouldn’t need to care for it for a very long time; on the other hand, you will lose your pet after 2 years of keeping them. Make every moment count!

Some Huntsman species are communal

There are social Huntsman species that can live in complex family groups; one example is the Delena cancerides. They can live with other 150 of their kind and is led by a dominant matriarch. Most spider species are not communal, and if you try to make them live in one enclosure; they will surely kill one another. However, some Huntsman species can live together with their own kind. According to researchers, the Huntsman spider mom usually establishes a residence of colony under a bark of tree, or some sort of a private retreat. The mom will keep her offspring (1 to 4 clutches) with her until they are about 1 years old. Having older siblings in the group is usually advantageous to younger ones because the older sibling can share a prey with them.

If you happen to acquire a Delena cancerides Huntsman species, you’ll have no problem housing them in one enclosure because they will it to be that way. However, for other Huntsman species this may not be the case. Make sure to ask your breeder if the spiders you acquire can live together in one enclosure at least while they’re still slings (young spiders).

Pros and Cons of Keeping a Rooster

Pros and Cons of Raising a Rottweiler Dog