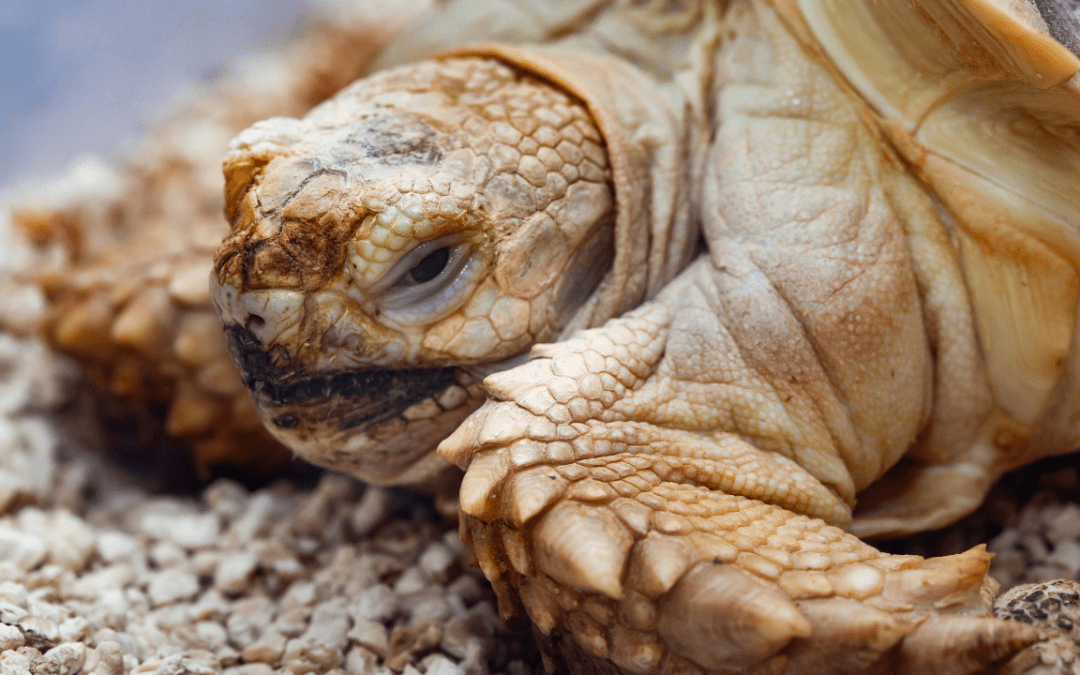 The Sulcata tortoise family stem from Testudinidae, the species of reptilian vertebrate that lives solely on land. Also known to be land turtles; tortoises are to be found on all of our continents except for Antarctica and Australia. They exist in nearly 50 species across almost 20 genera and widely vary in terms of size; color as well as other distinctive features. Many of the unique ones only exist in the wild, while some are kept as home pets. Several species have been considered extinct, but conservation efforts continuously aid in increasing their population. Their average lifespan is 80 to 150 years, and yes, they are the longest living animals on our planet.

Ready to be Part of the Fam?

Tortoises are turtles, but turtles are not turtles at all.

Yes, it’s very confusing and shocking as they share a great resemblance. Although the two animals are related, they are not the same as one another. Turtles are shelled reptiles that reside on Chelonii order. On the other hand, a tortoise simply indicates a kind of terrestrial turtle.

There are few exceptions to this fact, however. For instance, there is a kind of land-dwelling box turtle. Mostly, a great simple distinction between the two is turtles are aquatic and tortoises are not, they are strictly terrestrial. Appearance-wise, turtles have flat shells, while tortoises have domed shells,

Tortoise has been on an adventure on our planet for over 55 million years. Even in the wilderness, healthy tortoises can enjoy their lives up to 150 years; with a few rare ones that have surpassed being alive for more than 200 years. This is because they grow extremely slowly throughout their lives that prevent them from aging the same way as humans; and some other animals do. As well as, they have a slow metabolism that is helping them to survive long periods without food, nor water.

Tortoises can withstand almost all climates

They are known to be all over the continents, except Australia and Antarctica,  and we all know that every part of them shares a distinctive climate unique to one another.

They contain over 60 bones in their shells

And these bones connects to another, yet do not look like so. However, you can feel them when their shells are touched, because they have nerve endings in them.

The gender inside the tortoise’s egg is not known right away; as the weather plays a significant role in the sex of those babies. The fact is that when the weather is cold; more males are born and when the weather is warm, more females conceive. Weather also changes their shell colors, when it is hot; they manifest lighter colored shells and when it is cooler, they produce darker colors as they absorb more heat.

It is known by everyone, obviously. They move 0.2 miles per hour (0.32 kilometers per hour) but are able to travel up to 4 miles (6.44 kilometers) a day. You may wonder why, this is because their lifestyle doesn’t require them to move fast, they do not chase food nor anyone, or anything, they do not run away from predators. Moreover, their nice thick shells do not bother them, even in the tiniest sense.

They smell with their throats

This is because they have a vomeronasal organ on the roof of their mouths that acts as a pumper of air through their nose and around the mouse when they use it.

The sharp edges of their upper and lower jaws account for the possibility of them clamping down their food successfully without teeth. Also, interestingly, their tongues guide the food to the rear of their mouths to aid further in the successful swallowing of it.

Tortoises are mainly docile, and shy

They are ready to accept control, as they have a very submissive nature. They are also shy and reclusive. All of them seem to be quiet but somehow manage to elude interesting and attractive behavior. Surprisingly, with their very reserved demeanor, they are able to still show affection to their owner, and with their sharp memory, they are able to recognize them right away and can really form bonds and love with them.

It is always a great thing to learn about animals, as they share the same living environments as we are. Moreover, they are without a doubt enhancing our lives, as well as their underlying endearing appearance and distinctive personalities are always a great thing to witness, moreover to live with. With tortoises, it is a certain fact of how great, and how these ancient creatures are indeed lovable for so many reasons. And if you are to pet one, no matter how endearing and fascinating both their external and internal attributes are, you have to be certain and objective with your decision-making.

Remember that caring for one takes place in a lifetime, one that is greatly longer than what you have. You have to approach the decision of storing one for yourself with great accountability, and with a great set of people to help you raise it. It is not enough that you want to have one, but rather you are competent, effective and rational enough to care for one.

How to Sell Sulcata Tortoise