Beagle Colors and their Varieties 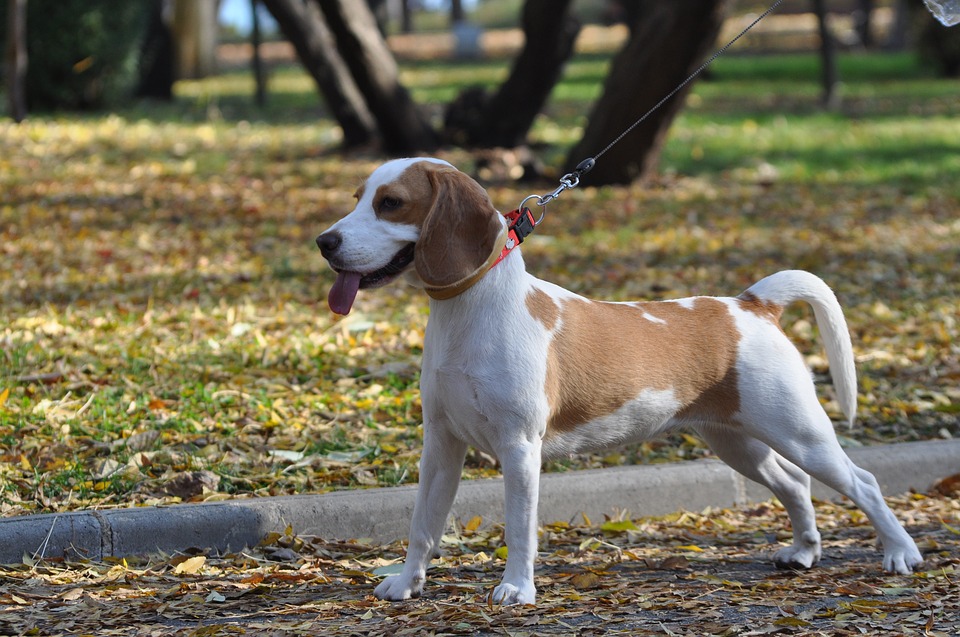 Beagle colors can cause problems just as there is a color prejudice in the human world. Prejudice causes an issue among judges, hobbyists, and exhibitors. Colors among beagle are very uncommon due to its wide array, especially among non-specialist judges. Some people prefer to have the tri-color but some hobbyists and judges have a definite coat color. There is less prejudice for beagle color in the U.K. and it is less found in the U.S., Australia, Europe, and New Zealand.

The combination of beagle colors is very debatable, especially for the interpretation of the Kennel Club Breed Standard. According to this, “any recognized hound color other than the liver. Tip of stern white.” We can interpret that no color is more correct than any other colors aside from that, the distribution of color nor marking does not matter. The top of the stern should be white. Another, the hound does not have a wrong type, except for liver, but this is still questionable and objectionable due to accompaniment of green eyes with light eyes or pink rims.

Black, white, and tan are some of the beagle hound colors, we can also include black and white. In totality, there are fourteen beagle color combinations that could be well divided into five essential categories.

As we have said before, we have three basic beagle colors, these are just three of the basic colors. These coat colors have solid patches on them. Traditional only groups have tri-colors on them, and most breeders would regard it as such. These colors have large white patches are usually described as flashily or brightly marked. Those with black colors are usually called the “black blanketed” hounds. If you will present it to a non-specialist judge, it will just refer to it as a hound mark.

Beagle color with two distinct hues is also called as “bi-colors”. This style became popular in the U.K. and they have great quality. The basic beagle color is white, this hue is accompanied by tan, this usually varies from the pale lemon shade up to rich chestnut. The pale lemon coloring is known as “lemons & white”, while those having a darker shade of tans are known to be “tans & whites.” If the tan has a shade of reddish tinge or orange, the dog will be called as “red & white”. Typically, black and white is allowed, however, it is very difficult to find.

There are many colors in beagle, however, the only single color allowed is pure white. This is very rare to find because most of the mini beagles have patches that are very small with a very pale tan – these are barely visible at a great distance.

When 3 basic colors mingle, we can call this as pied hound breeds. These do not have solid patches except for white color. There is one predominant color but the shade will change that would give rise to different types of hounds. These are:

These pied colors are less frequent that other color combinations.

Hounds with two colors or three colors but with tan and black spots are called flecks or mottles. Some enthusiasts would brand them as Red Mottles, Lemon Mottles, Tan Mottles, and Tri-color Mottles. In South Ireland and Wales, there was a bluish shade of hound which they call “tan, blue, and white”. This incident happened a few years ago. The aforementioned hound is very rare today but there are some examples found in the United States as well as Australia.  The hounds who we call tan, blue, and white also have blue flecks, this is the reason why they are called as the blue mottles.

There is also a slate grey or even a lighter shade of blue that is sometimes seen, however, this hue comes with light eyes. The blue or grey color is not the original color but is a degenerate black so it should not belong to the hound color.

Remember, the colors of your newborn puppy will change as they grow up.  For example, the shoulders, ears, and even the head of your tri-color hound will be usually black at birth, however, it could turn into tan after a few weeks. Hounds with shades of cream, grey, or brown at the back will usually fade away and the small white spot covers that are found all over the tan and black beagle could fade away within just 12 weeks. Beagles that do not have a strong shade of black would lose it eventually when they reach old age, it can also appear white all over.

The distribution, size, and symmetry of color do not really matter, except for the tip of the dog’s stern. However, this could create a great optical trick in which the judge is aware of.  For example, the head of your hound could have a wide white blaze that runs through the middle of the forehead. This will make the dog’s head look too broad. If there is an unbroken black blanket starting from the head up to the stern would make your hound look longer, while the black patch on the spine would give an impression of unevenness. If there are an uneven black or tank markings down the legs of the dog, both the rear and front, it would give the impression of the looser elbow, poor movement, as well as poor angulation.

With this being said, you can see that there are a lot of beagle colors to choose from. Remember, all of these are correct which makes this breed very popular. You can choose your own style when you are exhibiting and breeding your dogs, but never in judging. All colors are encouraged and there should be no prejudice among other colors.

How to Care for a Beagle Dog?