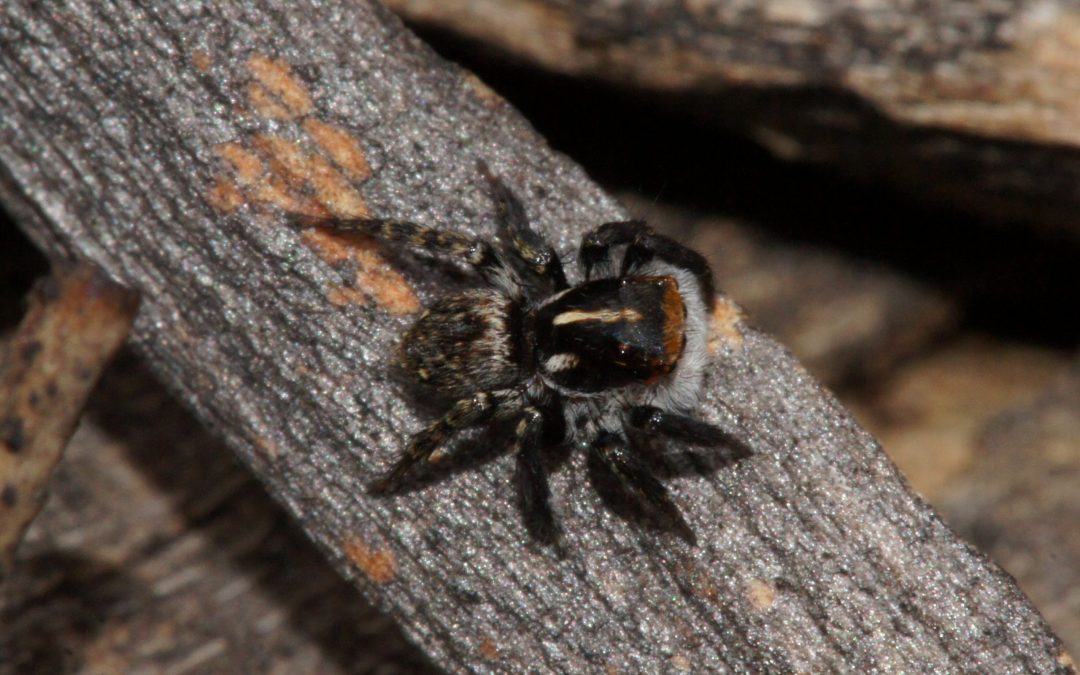 Arachnophobia is the irrational yet extreme and petrifying fear of spiders. The word came from “arachne” and “phobos,” Greek words that mean “spider” and “fear,” respectively. Arachnophobia is far more common in the West than it is in the East. The intensity of this phobia differs from person to person, and sometimes it can be observed only in certain conditions.

Where Does the Fear of Spiders Come From?

It is completely normal to feel the need to run when you see a spider. In fact, it is a good sign that you are a healthy evolved human being. Fear of spiders is an ordinary evolutionary response.

Spiders are an ancient species, having been around for millions of years. They predate the dinosaurs, and they have been here on earth long before flowering plants ever blossomed. During prehistoric times, early humans would have lived many centuries living in the wild, completely exposed to the elements. And in the wilderness lived numerous spiders, many of which would have been venomous. Human beings wouldn’t have yet developed stronger immune system, and the potency of spider venom would have reflected the harsh living conditions of the time. It would be safe to conclude that many of our ancestors likely died from spider bites.

As we evolved, the danger spiders pose had been sort of imprinted into our subconscious. It is why we get the urge to keep our distance from spiders, being uneasy in their presence.

However, when it is not just mere uneasiness that you feel when seeing spiders, then perhaps you should have yourself get tested for the phobia. In some cases, people with arachnophobia have an extreme aversion to spiders to the point that they actively avoid places where they may encounter them. This includes not venturing into spaces like garages and attics, where spiders are likely to be. When they do encounter spiders, they may be too petrified to move, or they may activate a flight response where they would rather leave the house than stand in the spider’s presence a second longer.

Phobias tend to develop from your past experiences. It may be traumatizing for you. You may not even remember it exactly happening for your might have been too young. But whatever the event was, it left an impression that manifested itself into your intense fear of spiders.

In some cases, arachnophobia might stem from being a learned response. For instance, a child might have been terrorized by a parent scaring them off by saying the spiders would eat them if they don’t behave. Or perhaps the child had witnessed another family member be terrified of a spider to the point where the child itself mirrored the same response. In some cases still, a toddler might have been bitten by a spider and thus learned to be scared of them going forward, though no memories of the biting itself remains.

How Can You Spot If You Have Arachnophobia?

For your fear of spiders to be classified as an arachnophobia, you would have to be tested by a professional. In the meantime, you could also check if you exhibit the following symptoms:

How to Deal with Arachnophobia

Fear is often irrational, and intense phobias might even complicate how you live your life. Fortunately, counselling and medication can be very helpful in treating arachnophobia.

Also, there’s something to be said in understanding your fear. Learn to control your fear so that it doesn’t control you. Educating yourself about the source of your fear can be a good first step.

Why Spiders Are Not Scary

Spiders are not inherently dangerous. The ones that you are likely to encounter in the cities are even less so; venomous spiders typically live in the wild. And even the most venomous spiders won’t attack humans unless they are provoked.

Additionally, spiders themselves are wary of humans. They would be perfectly happy ignoring your existence; the only reason you’d see a spider crawling about is probably because it fell down its web and is trying to get back. They are mostly interested in catching insects and living in peace. In fact, they eat so many insects that they’re one of the most effective pest controllers.

Understand your fear of spiders.

As mentioned above, understanding why you feel the way you do can come a long way. Evaluate rationally.

Look at the facts, not at the myths. See how they help the ecosystem. Learn how they benefit nature. Spiders have existed for a long, long time, and they’re not out to get you. We hope that this article taught you how to handle Arachnophobia.