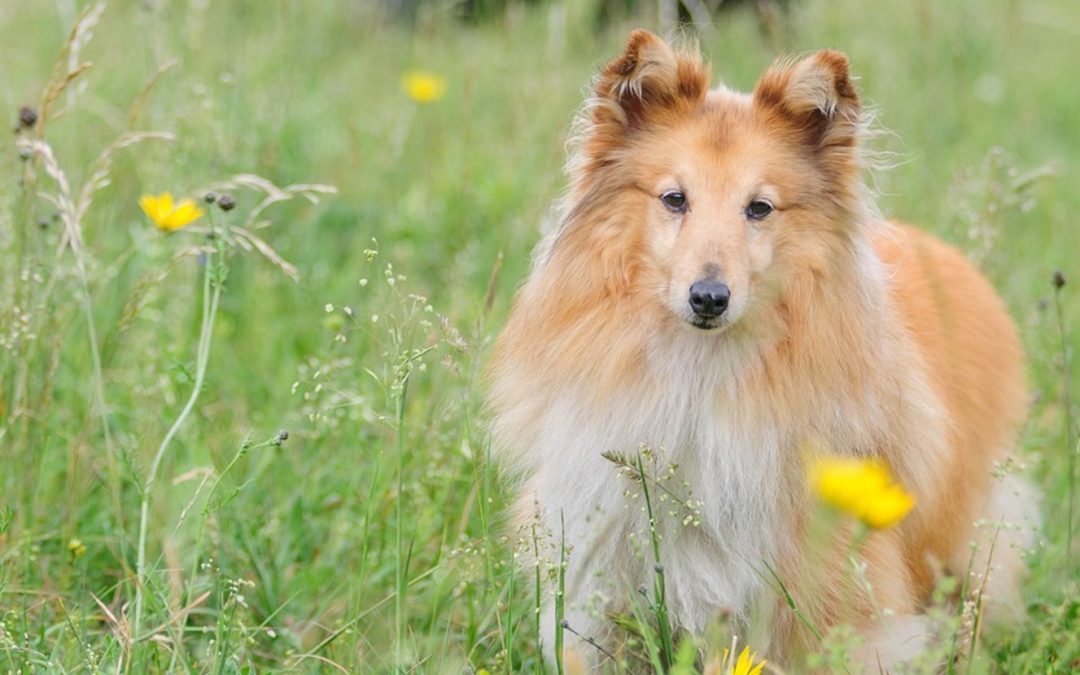 We can see the expression of the Sheltie by the combinations of its head, the shape, use, and set of its ears and eyes. Its usual facial expression should be alert, gentle, intelligent, and questioning. Toward strangers, the eyes should show awareness and calmness, but no fear.

Like any other herding and working breed, Shetland Sheepdogs are very intelligent and are known for their success in obedience training. Foundations of this statement include many findings that suggest herding breeds, like the Sheltie, are one of the easiest breed types to train. Examples of the findings include a 2005 study by researchers Serpell and Hsu. They conclude the study to be so. However, some studies suggest the Shetland Sheepdogs fall in the middle when it comes to trainability for certain tasks.

Because they are super smart, fur parents of Shelties need to schedule training and playing time with them because they need the stimulation to keep them happy. If not, they might find other troublesome ways to use all of their brain energy, such as ruining furniture or harming other creatures, including humans.

A study suggests that Shetland Sheepdogs have a low reactivity rate to new stimuli, such as a doorbell ringing, sounds of airplane zooming in the sky, or other loud sudden noises. The finding suggests Shelties are good at staying calm in surprising situations.

Shelties Are Born to be Cautious of Strangers

There is a survey that suggests that Shelties score higher than average on stranger-directed fear, which makes early socialization important when it comes to helping reduce this potential aggression towards unfamiliar people. Introducing your Sheltie puppy to as many new environments as possible while young will help them be happier and more outgoing around strangers as adults. Fear can result in unwanted aggression. And although we don’t want our dogs to show hostility, we also don’t want them to be scared or unhappy!

Corgi Problems and What You Can Do