How Did Tonkinese Cats Came About? 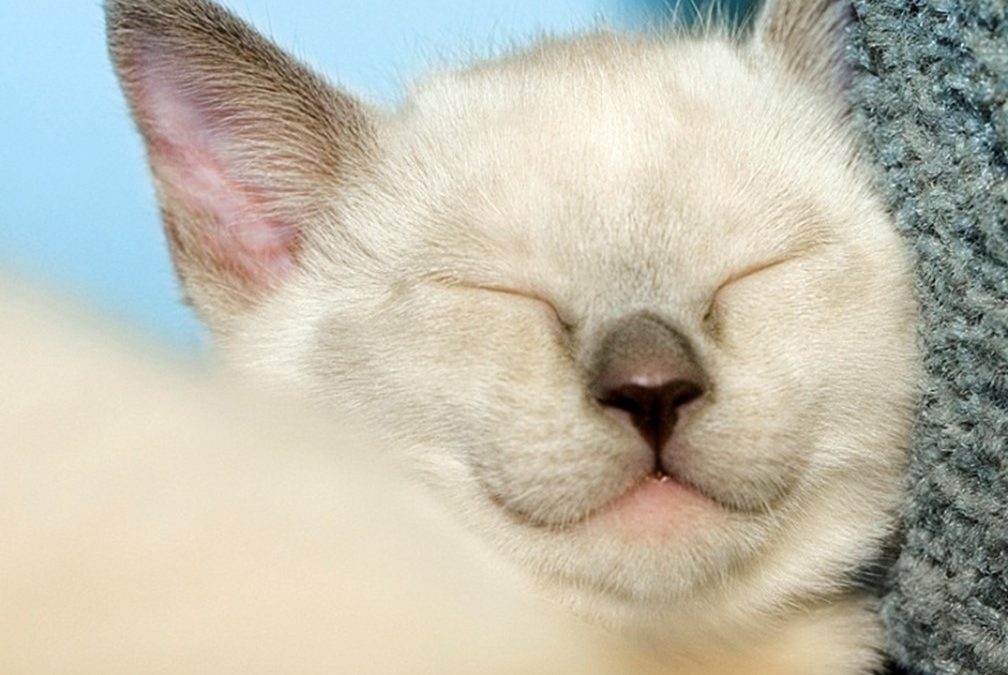 Tonkinese cats are first cat breed to be ever recorderd in 1880. They are dubbed as the ‘Chocolate Siamese.’ It is widely acknowledged that the Burmese and Siamese cats are the parent breeds of the Tonkinese cat. However, the history of these three breeds is not that simple. The breeds are genetic cousins, their main difference lies between the colour of eyes and the coat colour; they were the same in shape until the year 1970. The Tonkinese cat is created through a combination of solid coat pattern and color pointed pattern.

The breed has been bred in the West for a couple of years now. A writer, Harrison Weir, wrote that a cat that belonged to Hurbert Young, from Singapore, is a chocolate variety of the royal Siamese cat. This article was written in 1889. Weir pointed out that this cat is scared and beautiful.

Some people say that this breed is an excellent hybrid of the Siamese and Burmese cat. The American version of this breed is man-made but it has been in the west for quite some time now.

Dr. Robert Thompson imported Wong Mau, who became the matriarch of the Burmese. This happened in 1930. Wong Mau is noted to be the first Tonkinese.

Milan Greer, from New York, decided to crossbreed a Burmese and Siamese to really know if the offspring would be a Tonkinese. He mated a chocolate – pointed Siamese from Helen Arthur and Genevieve Gibson with his male Burmese. It resulted to five generations of Tonkinese cat.

In 1960, Margaret Conroy, a Canadian breeder, crossed a brown Burmese with a seal-point Siamese. She wanted to produce a cat that resembles the best traits of both breed. She was the one who wrote the breed standard for Tonkinese and also registered it to the Canadian Cat Association (CCA). Edith Lux changed the name from Golden Siamese to Tonkinese. The name came from the Gulf of Tonkin, which is close to Burmese and Thai (Siamese) territories.

Why Are Burmese Cats So Affectionate?